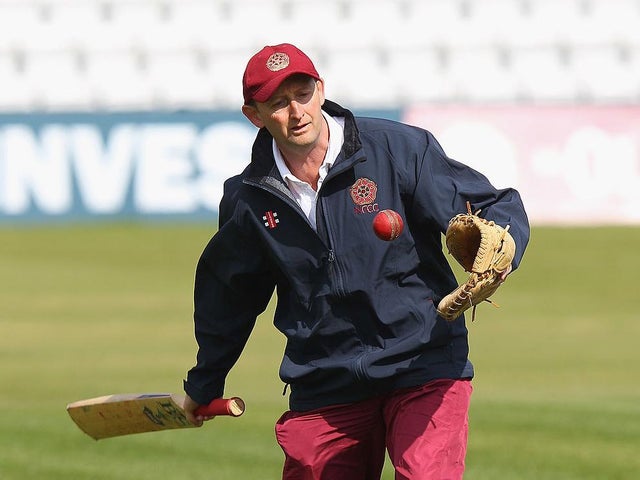 Former England and Northamptonshire all-rounder David Capel has died at home at the age of 57 after a two-year battle with a brain tumour.

He was one of the most talented of a cluster of contenders earmarked to fill the boots of the great Sir Ian Botham.

Capel was the first player from his county to be picked for England in 77 years when he was first called up.

He played for Northants in four Lord’s finals, ending on the winning side against Leicestershire in the 1992 Natwest Trophy showpiece, and he will also be remembered for his 97 off 110 balls against Yorkshire in the 1987 Benson and Hedges Cup final.

“Very sad to hear the awful news about David Capel….his enthusiasm for the game was second to none,” Botham posted on Twitter.

Following his retirement, Capel was appointed Northants’ director of excellence in 1999 and became head coach in 2006, a role he spent six years in.

He left the county after more than three decades in 2012 and then spent time as assistant coach of England Women and as head coach for Bangladesh Women.

“This is hugely shocking and sad news for the English cricket family and particularly those connected with Northants,” ECB chief executive officer, Tom Harrison, said.

“David was one of the finest all-rounders of his era and spent an astonishing 33 years at Wantage Road.

“I had the privilege of playing with David, a hugely competitive and determined cricketer who was never beaten – an attitude he took into his battle with his illness. A complex and private man on the surface, a kind and gentle one to those who knew him well. I will miss his friendship.”

15 Healthy Foods to Pack When You Travel