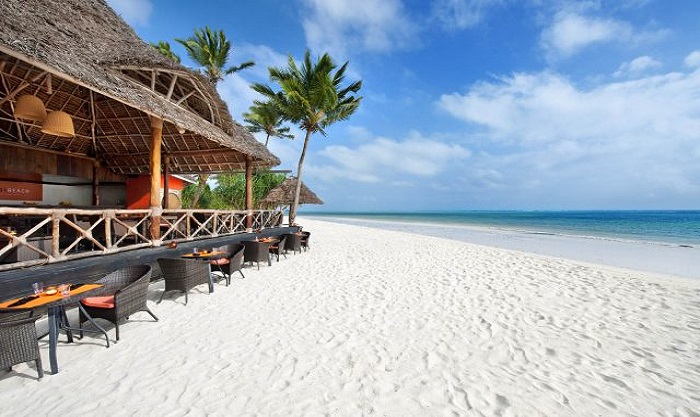 The number of people registered as unemployed in Spain rose by 29,780 to reach 3,802,814 in August, according to data published by the State Public Employment Service on Wednesday.

The main cause for the rise is the restrictions on travel and the consequent drop in the number of tourists to Spain. These restrictions hit an already badly affected tourist industry which usually provides 11 percent of all jobs in Spain, with 20,216 of August’s job losses coming from the service sector, the data showed.

August is traditionally a bad month for jobs in Spain with the summer tourist season coming to a close.

Although the unemployment rate rose, the number of Spaniards registered as in work with the country’s Social Security system also increased by 6,822 in the month due to self-employed people returning to activity as the lockdown between March and June ended.

Explaining the data to the press, Secretary of State for Employment and Social Economy Joaquin Perez Rey admitted that the continued uncertainty over the coronavirus means the job market “continues to be subject to a high degree of uncertainty.”

But despite advising “caution,” he said the numbers were “moderately positive” and showed the “employment protection mechanisms have worked and have been successful in maintaining employment in difficult circumstances.”