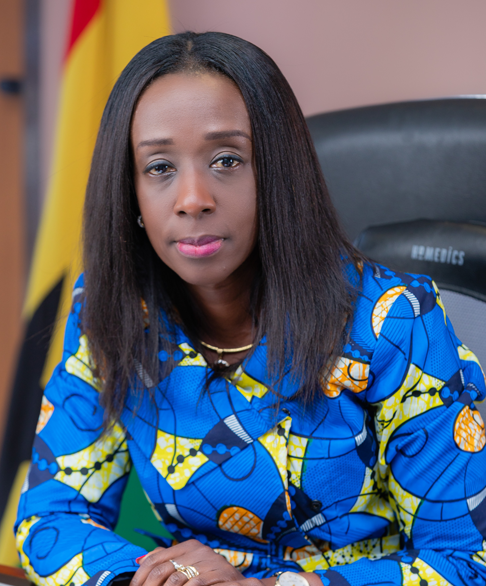 The Food and Drugs Authority (FDA) says the allegation of bribery against its Chief Executive Officer is under investigations.

A statement dated Thursday, November 12, 2020, signed and issued by the Board Chair of the FDA, Dr Sammy Ohene, said the matter had been under investigation since April 2020.

It said the matter came to the attention of the CEO and was immediately reported to the National Security which has since been conducting the investigations.

“The CEO has reported the matter to the Board Chairman and the Administration is following its internal investigation and disciplinary processes,” the statement said.

The statement was in response to a documentary published on Joy News Thursday morning that talked about the allegation.

In the documentary, it was alleged that the CEO of the FDA, Mrs Delese Mimi Darko, through the head of Legal Affairs at the FDA, Cynthia Dapaah Ntow, demanded $100,000 from the manufacturer of COA-FS to enable him continue selling his product.

It would be recalled that in April 2020, the FDA announced a recall of the food supplement, COA FS and directed the public to return the product to the manufacturer after some samples of the product were found to be contaminated.

The product was taken off the market in May, this year, after the FDA asked the producers to do so and returned to the market in October as a herbal mixture.

It was during the process to clear the product for it to get back to the market that the documentary alleges that the officials of FDA demanded the said bribe.

An amount of GH₵600,000 was allegedly given to the head of Legal Affairs at the FDA as bribe, according to the documentary.

Just last month [October], the Centre of Awareness (COA) Global Peace Mission, manufacturers of COA Food Supplement, got the authorisation to market the product as herbal medicine for general well-being.