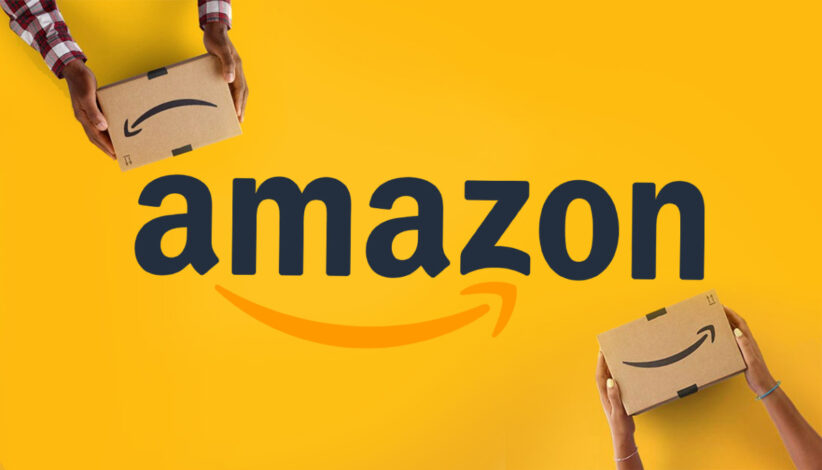 Amazon is making its biggest push into the healthcare industry yet with the launch today of Amazon Pharmacy: a new service offering home delivery for prescription medication.

Customers can sign up to the new store by creating a ”secure pharmacy profile,” with the option of adding information about their health insurance, any outstanding medical issues like allergies, and any regular prescriptions. The store will offer a range of “generic and brand-name drugs,” reports CNBC, including “commonly prescribed drugs like insulin, triamcinolone steroid creams, metformin for controlling blood sugar, and sumatriptan for migraines.” Notably, the pharmacy will not sell Schedule II medications, which includes many common opioids like Oxycontin.

Amazon Pharmacy will be available in 45 states this weeks, reports CNBC. States currently not covered include Hawaii, Illinois, Kentucky, Louisiana and Minnesota, though Amazon plans to expand to those areas in the future. Amazon says it accepts “most” insurance plans, and will give customers the option of speaking to a pharmacist for advice.

The launch of Amazon Pharmacy is a significant move from Amazon, but far from unexpected. The company has been steadily building up its position in the healthcare market for years now, with signs pointing to a launch into pharmaceutical services.

According to Healthcare Weekly, the pharmacy industry is worth $312 billion in the US, with annual growth rates of 3 percent driven primarily by the rise of online stores and home delivery. Given Amazon’s prowess in logistics and its network of warehouses and drivers, entering this space seems logical. And at a time when more people are staying at home because of the pandemic, the prospect of delivering medication is even more attractive.

In a press statement, Amazon’s Senior Vice President of North American Consumer, Doug Herrington, suggested that this dynamic would work in the company’s favor. “As more and more people look to complete everyday errands from home, pharmacy is an important and needed addition to the Amazon online store,” said Herrington.