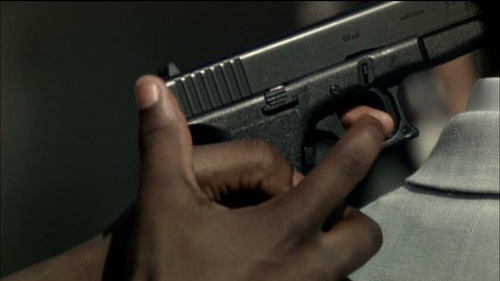 A middle aged man has shot himself after an altercation at Ayeduase near the Kwame Nkrumah University of Science and Technology (KNUST) in Kumasi.

He is said to have shot himself in the head on Tuesday morning.

It followed an altercation in relation to a traffic breach.

In the ensuing exchanges, the middle-aged man reportedly shot someone before he shot himself.

He is said to have shot himself when police personnel who arrived at the scene tried to disarm him.

The suspect is currently reportedly in critical condition and receiving treatment at the hospital.

The victim who was earlier shot, identified only as Amoah [for now], is also in critical condition at the hospital.

An eyewitness said they saw the middle-aged man driving “carelessly”