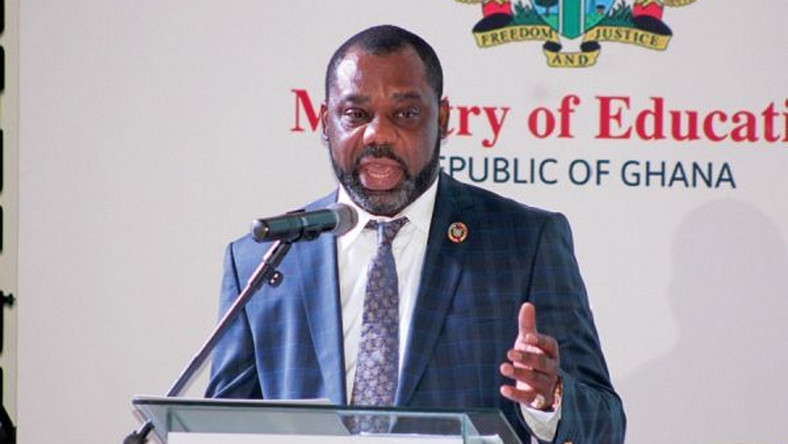 Government could increase the education budget by US$1.5 billion if it increases the tax-to-GDP ratio by 5 percentage points in the medium term, international civil society organisation, ActionAid has said in a new report.

ActionAid estimated that a 5-percentage-point increase in the tax-to-GDP ratio would lead to about US$7.8 billion in additional revenue by 2023, and if the government allocated just 20 percent of this extra revenue to education, as international benchmarks require, this could increase the sector’s budget by US$1.5 billion, nearly 60 percent of the 2019 education budget.

“Ghana requires new public funds to meet the sustained costs required to meet SDG4 over the long term. Yet, in a time of increasing fiscal pressures on the budget, this will become ever more difficult. This means raising new revenues has become increasingly important,” the report said.

According to ActionAid, Ghana relies on tax revenue as a key source of domestic revenue, but is not currently collecting as much revenue as it could.

“It is increasingly important for Ghana to increase taxes, given that debt servicing is sucking away precious revenues,” it said.

The report said over the period 2007 to 2017, the country did too little to improve its tax-to-GDP ratio. It however added that the country reduced reliance on indirect taxes versus direct taxes during the same period, suggesting that the tax system has become increasingly progressive.

It said government spending on education has been shown to be progressive due to a high share of public spending on pre-primary, primary, and junior high school education.