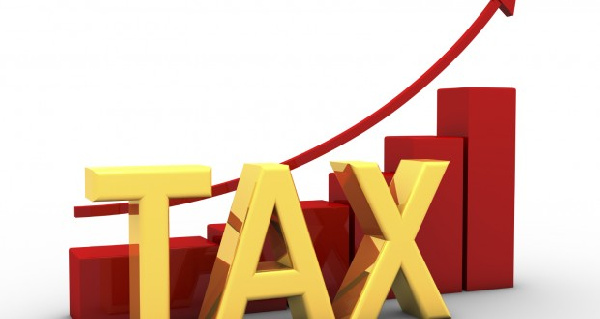 Lead Consultant for the Ghana Anti-Corruption Coalition (GACC), John Otchere, has disclosed only 1.5 million people pay their taxes in Ghana.

According to him, the figure is rather low as compared to some 6 million people who are expected to pay their taxes.

Speaking at a dissemination meeting to promote equity in tax incentives and tax exemptions, Mr Otchere explained, “Currently in Ghana, only 1.5 million people pay their taxes but in actual fact, 6 million people are to pay tax so if Ghana wants to achieve the Sub-saharan average tax to GDP of 17 percent it has a lot to do in broadening the tax base”

“Ghana collects fewer taxes than it should and therefore relies heavily on external financing,” the consultant stressed.

He advised that the government simplifies the filing process of taxes, improve revenue collection in order to reduce leakages which breed corruption.

At the meeting, stakeholders called for the swift passage of the tax exemption bill to regulate the country’s tax regime based on the findings of a two-fold research conducted by the Ghana Anti-Corruption Coalition (GACC).

Meanwhile, Ghana is ranked among one of the lowest tax to GDP ratios in Africa. The country has in the last few years averaged around 13 percent of the tax to GDP ratio.