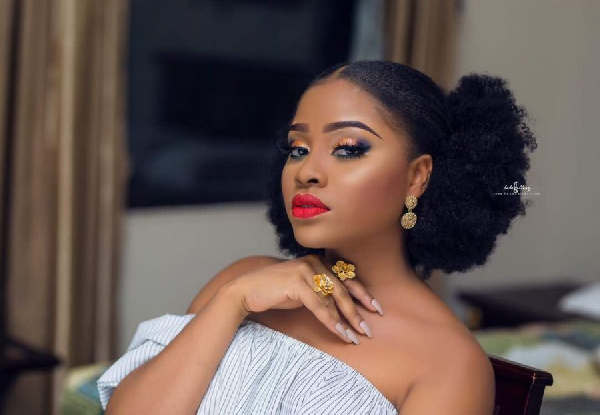 Adina is the most played female artiste on Ghanaian radio in the year 2020.

She earned a total of two thousand, three hundred and eighty-two (2382) spins according to data from Ghud Music on Muse Bangers of the Year 2020 – a multi-platform music initiative instituted to highlight the songs that dominated the Ghanaian radio landscape for the year 2020.

The initiative also looked to reiterate the power and relevance of radio platforms in shaping the taste of consumers and amplifying the works of music talents.

Adina’s ‘Take Care of You’ featuring Stonebwoy was played One thousand, Nine Hundred and eighty-eight (1988) times on over 80 stations across the country reaching over 15 million listeners.

Her closest Challenger was MzVee, who had a strong come back after a hiatus. She also recently dropped her InVEEcible album.

Her combined spin total is One thousand, Six hundred and forty-five (1645).