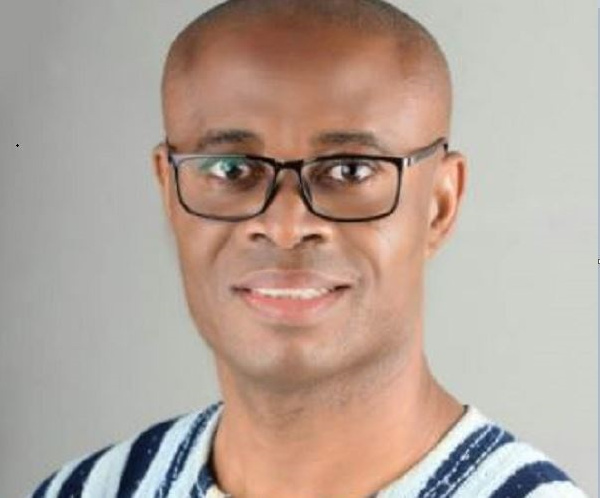 University of Ghana Lecturer, Prof. Ransford Gyampo has indicated that in the midst of the scuffle that marred the election of a Speaker by the 8th Parliament, he observed that the MP for Bole-Bamboi, Alhaji Yussif Sulemana seemed as though he was ready to kill with his bare hands considering the level of violence he exhibited in the chamber.

According to him, when Member of Parliament (MP) for Tema West Carlos Ahenkorah snatched ballot papers, Alhaji Sulemana rushed to the scene and was suddenly acting like an executioner, who was ready to snuff the life out of him.

Giving a vivid description of what he saw, Mr. Gyampo in a social media post said:

“In the recent Legislative Violence, who was the MP in a white smock and white hat? He would have been too deadly if he hadn’t been restrained by the marshals in the Carlos Ahenkorah beating episode. He should be talked to. The guy actually looked like an executioner who wanted to murder with his bare hands. But the frontiers of the concept of Legislative Violence cannot be extended to include Political and Parliamentary Executions,”

He however counseled MP’s to exercise restraint in Parliament, adding that even though some level of violence is permissible, such ferocity cannot be extended to the House.

Meanwhile, the Bole Bamboi MP has explained that his actions in Parliament were intended to protect the democracy of Ghana which according to him, was thrown under attack by some NPP MP’s.

Parliament has also expressed regrets following the events that happened at the inauguration of the eighth parliament.

In a press release, the Director of Public Affairs, Kate Addo said parliament would like to put the events behind it and work towards a more focused unified membership aimed at promoting best Parliamentary practices and good governance.

Contractors threaten to lock up classrooms over govt indebtedness