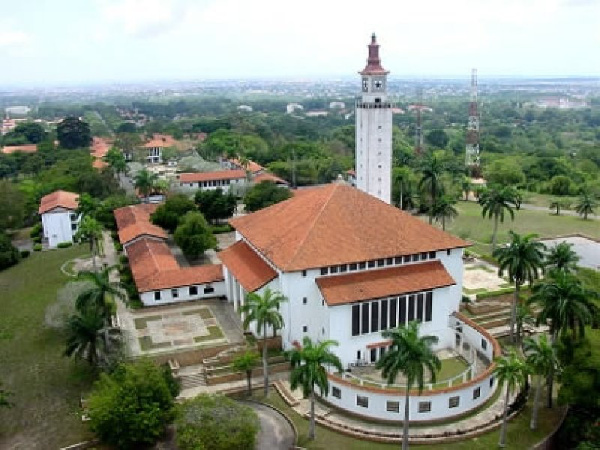 The strike by the members of the Teachers and Education Workers Union (TEWU) has entered a second day as a meeting convened by the government ended inconclusively.

The meeting was convened by the employment minister and the fair wages and salaries Commission as TEWU members abandoned their post to demand revised conditions of service.

Starr News has learned the TEWU members rejected proposals from the government aimed at suspending the strike.

TEWU leaders demanded more time to consult all members on the various campuses to take a decision on their strike while government representatives work on their grievances.

TEWU executive at UG Ken Botchway said the parties were called by the minister for labour and Employment.

“We’ve gotten to that stage that we need to consult our various constituents and take a decision from the discussion that has taken place.”

He went on “you know government will want to know what we want and what the situation is. Government’s position was for us to hold the strike action which is not possible until our demands are met. As I speak, We have tabled our concerns to the government, and they are also going to do consultation and hopefully, within 24 hours we should meet and see the way forward.”

“The team will reconvene by Friday. Definitely, in negotiation, all these things come to play and of course, they also understand our position and see the wisdom in it. Again, it’s now that they’ve heard it, this is their first time of hearing it, so quickly they are going to look at it within 24 hours and revert back to us.”

He ended “until that the strike is still in place. They don’t have the mandate to take a decision immediately, they also have to consult their leader. Inconclusive in principle.”

Majority vs Minority race: We are also ready – Annoh Dompreh