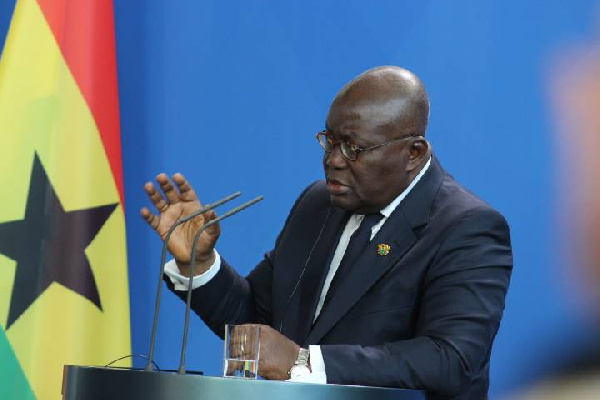 President Nana Akufo-Addo will not appoint MPs who lost their seats in the 2020 elections into his new government.

Director of Communications at the Presidency, Eugene Arhin, is reported to have told Daily Graphic.

The state-owned newspaper further reports that the available slots for ministerial positions will instead be given to old and new Members of Parliament and some old ministers from President Akufo-Addo’s first term of office.

By that, a number of ministers and their deputies who made up the previous government are not expected to return, substantially cutting down on the number of appointees the president has in this new term.

“The ministers and deputy ministers to be appointed will be a blend of new and old members of the president’s last government. They will be national in character and the ministries will reinforce his focus for the second term – accelerate job and wealth creation, strengthen the private sector and see to the rapid development of the country,” Eugene Arhin said in an interview with the Daily Graphic.

He added that President Akufo-Addo’s appointments are expected to reduce from 36 ministries to 29, meaning that he will not have more than 85 appointees for positions of ministers and their deputies, and regional ministers.

Today at the News Stands