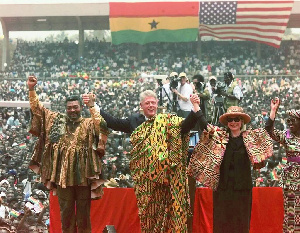 President Jerry John Rawlings was typically known as a charismatic person but one other thing that has been unique to him was his peculiar choice for fashion.

Particularly during his eight years as a democratically elected leader, he always made a conscious effort to put Ghana on the global map through what he wore.

If Rawlings wasn’t seen in a smock, he most surely would have donned a three-pieced boubou, or loosely thrown a cloth over his shoulder, typical of his people from the Volta region, or, like the Ashanti.

He was not a suits person with very few times in his public life that he was spotted wearing one. He would go on to stick with this fashion style long after stepping down as president, till he died in November 2020.

Whether it was at the General Assembly of the United Nations, or during an important visit by a United States president, or when he had to just go on a state visit to another country, Jerry Rawlings always carried the culture of Ghana high up his shoulders, as seen in his dressing.

Here are a few of those moments that will go down in history as memorable ones when Rawlings displayed Ghana’s rich culture in what he wore, many of which were on international stages.

President Rawlings attended the executive session at the Commonwealth Heads of Government meeting in Durban, South Africa in the company of Victor Gbeho, and some other top hierarchy of his government. He wore a white batakari (smock) over a plain white shirt. 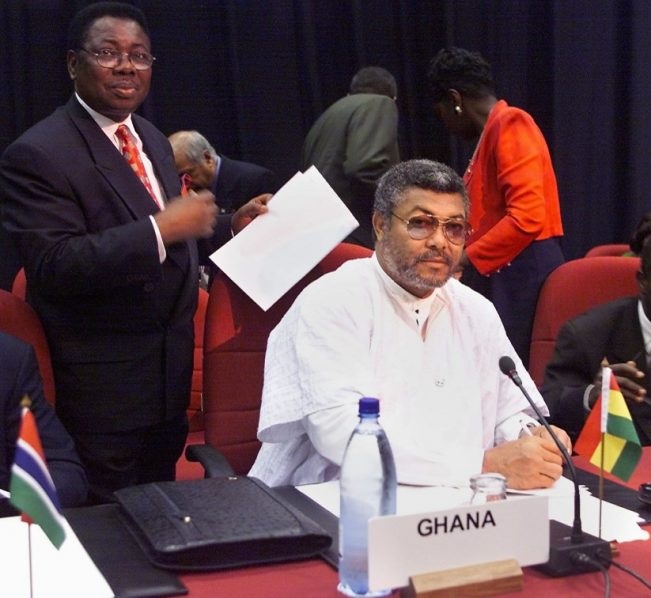 2. Official Visit by President Bill Clinton to Ghana in 1998

The United States president, Bill Clinton, with his wife and other dignitaries, made a historic visit to Ghana in 1998. His visit was part of a five-nation tour by the president.

His visit saw thousands, if not millions, flood the streets of Ghana to catch a glimpse of the U.S. president. The other African countries Clinton visited were Uganda, South Africa, Botswana, and Senegal. 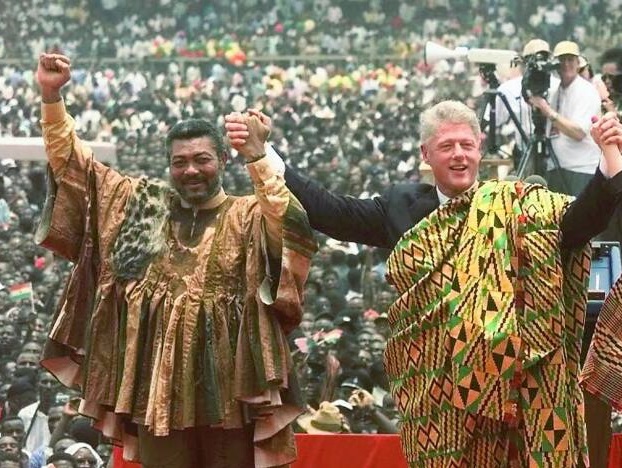 Queen Elizabeth, in the company of Prince Philip and a 45-member royal delegation, visited Ghana in 1999. The delegation later traveled to South Africa for a Commonwealth heads of state conference and then later to neighbouring Mozambique for a 15-hour visit. 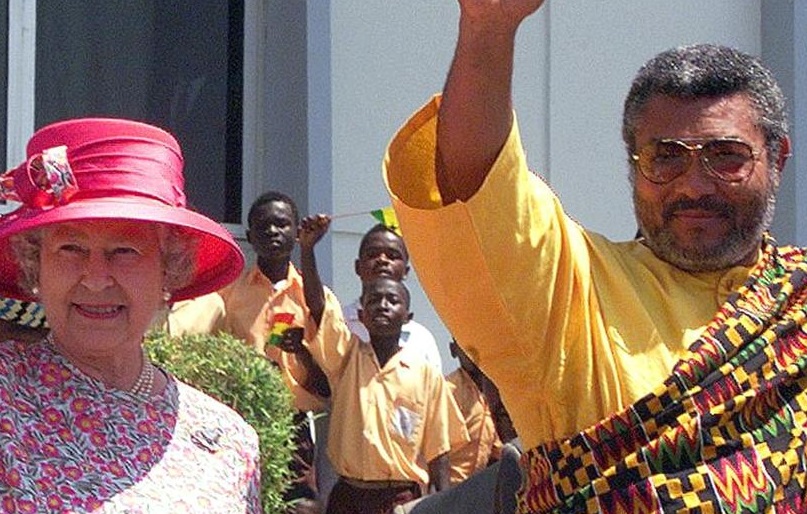 In 1995, Michael Jackson presented a gold sword to Ghana’s President, Jerry Rawlings. The sword was a token from Saudi Arabia’s Prince Alwaleed Bin Talal Al-Saud as a symbol for “cut[ting] through the divisions that divide people.” This same night, President Rawlings awarded the “Diamond of Africa” award to Michael. 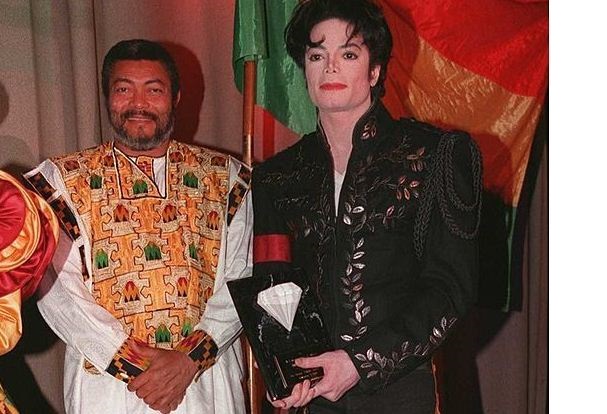 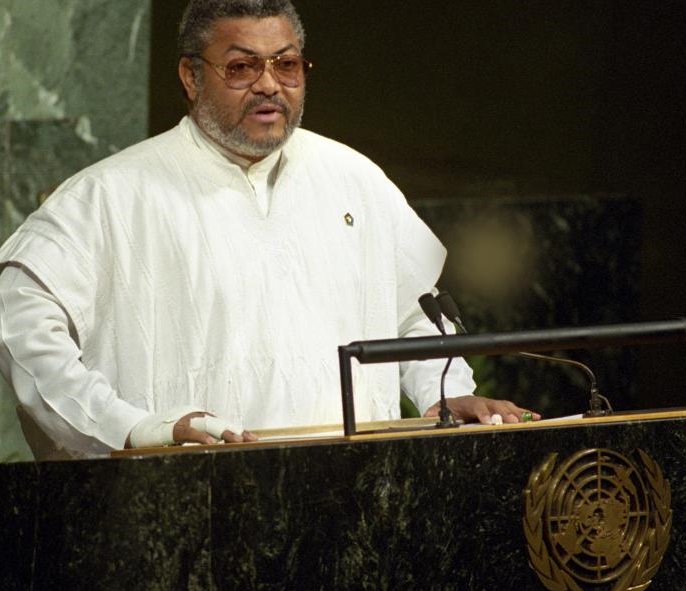 Today in History: We cannot be corrupt or fail Ghanaians – Akufo-Addo charges Ministers