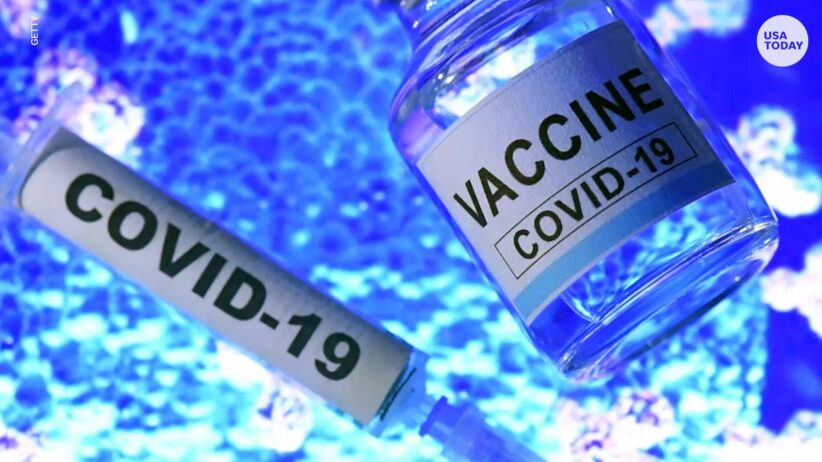 Director-General of the Ghana Health Service (GHS), Dr Patrick Kuma-Aboagye, has revealed that twenty cases of the coronavirus have been recorded in the schools since the reopening.

He revealed this at a press conference in Accra on Tuesday February 2.

“Greater Accra, has cumulatively reported about 20 cases in a couple of schools,” he said.

He added “Three cases, limited outbreaks have been recorded in two secondary schools from the Upper West. 34 contacts screen in the Upper West SHS school yielded one additional positive case. Thus, a school has three active cases and the second has one.”

Information Minister-designate Kojo Oppong Nkrumah for his part clarified the decision of the President to ban funerals and weddings as part of measures to deal with the coronavirus.

In his 23rd update on the coronavirus virus last Sunday January 31, President Akufo-Addo placed the ban on all social gatherings including weddings and funerals.

Providing further explanations into this matter, Mr Oppong Nkrumah said that “The president did not ban burial service because the activity of burial, we actually encourage to go on… What is banned is the funeral where typically in the Ghanaian community we will all gather, shake hands, announcement of people, then they’ll call for a song, people will come and dance, where there is a little party associated with it. That is what has been banned,”

He added “In the same way, when it comes to marriage, what the president has said is that, what in Ghana we call wedding, the full-blown wedding where we have a big party with reception and people dancing and people eating, siting at reception tables, etc, that is what has been banned.

“We’ve got a lot of requests about so what if somebody is having a church service, which is allowed, and they choose to bless their marriage there as part of the church service.