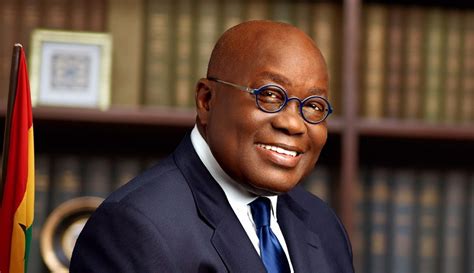 Kojo Oppong-Nkrumah, Minister-designate for the Information Ministry, has clarified aspects of the reintroduction of a ban on social gatherings as announced by President, Nana Addo Dankwa Akufo-Addo, last Sunday.

Among other things, the president announced that weddings have been banned until further notice while asking for churches to still run but strictly stick to two-hour services, contrasting the fact that weddings are mostly held in churches.

But, Kojo Oppong-Nkrumah has stated that what has been banned are social activities such as parties and/or receptions associated with occasions such as funerals and marriage ceremonies.

By that, he said that marriage ceremonies, which are held in churches, and mosques, under the adherence of strict COVID-19 protocols can still go on.

“The president did not ban burial service because the activity of burial, we actually encourage to go on… What is banned is the funeral where typically in the Ghanaian community we will all gather, shake hands, announcement of people, then they’ll call for a song, people will come and dance, where there is a little party associated with it. That is what has been banned,” he explained.

“The president did not say that marriages are banned. In the same way, when it comes to marriage, what the president has said is that, what in Ghana we call wedding, the full-blown wedding where we have a big party with a reception and people dancing and people eating, sitting at reception tables, etc, that is what has been banned,” he added.

“We’ve got a lot of requests about so what if somebody is having a church service, which is allowed, and they choose to bless their marriage there as part of the church service. I’m not sure that is what has been banned. It’s the wedding. The full-blown wedding with its reception and social activity associated with it is what has been banned,” Mr Oppong-Nkrumah explained further.

He made this known during the Tuesday, February 2, 2021, presser on government’s response to COVID-19, in the country, reports graphic.com.gh