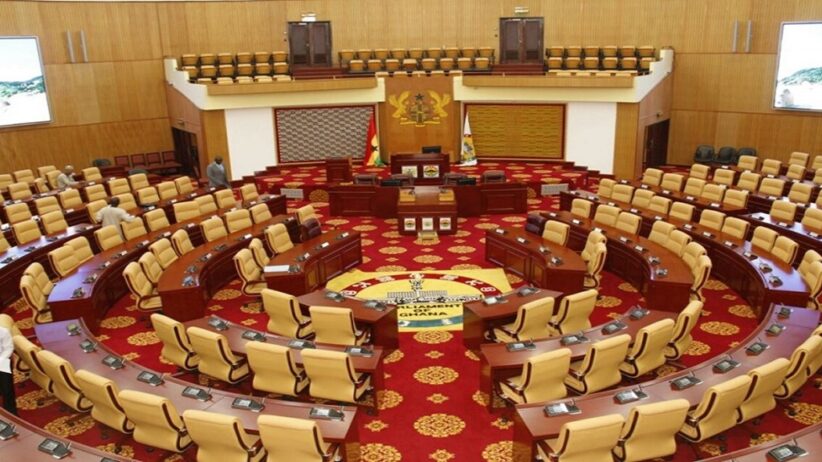 “Honorable members, having regard to the upsurge of the coronavirus infection in the house now reading 17 Members of Parliament and 151 staff and ancillary worker in precincts of Parliament and the fact that the appointments committee is yet to commence the consideration of His Excellency the President’s Ministerial nominees. I have in consultation with leadership decided that the sitting of the house be suspended for three weeks”, he announced Tuesday, February 9.

The Appointments committee will however use the period to vet President Akufo-Addo’s ministerial nominees.

It is recalled that the announced on Thursday February 4 that 15 lawmakers and 56 staff of the parliamentary service, had tested positive for the virus. He subsequently arranged for the House to sit only twice a week, as part of measures to prevent the spread of the virus in the House.

Many, including the Member of Parliament for Builsa South, Clement Apaak had called for the shutting Parliament following the earlier announcement that some MPs and Parliamentary staff tested positive for the virus.