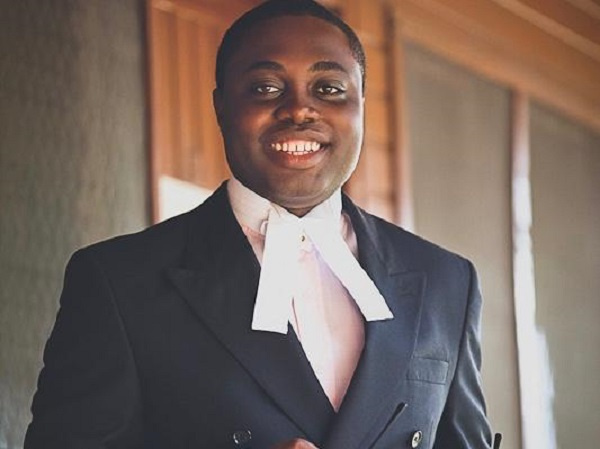 Assistant Secretary and Lawyer for the President of Ghana, Nana Addo Dankwa Akufo-Addo, Kow Essuman has taken a dig at the legal team of the former President of Ghana John Dramani Mahama for seeking to rewrite a legal principle that states that he who alleges must prove.

The petitioner is pleading the court to allow for the Chairperson of the Electoral Commission Jean Mensa to mount the witness box after her lawyers announced in court that they will not bring in any witness.

The petitioner argues that the EC Chairperson has a Constitutional mandate of conducting elections in Ghana and therefore has the responsibility to account to the people of Ghana on what exactly went into the election and subsequent declaration of Nana Addo Dankwa Akufo-Addo as the winner.

But commenting on the issue, Kow Essuman who is the President’s Assistant Secretary said what the petitioner is seeking to do is to rewrite a legal principle.

Meanwhile, the apex court has today February 9 adjourned its sitting to Thursday, February 11 to rule on whether the EC chair should be made to be cross-examined.