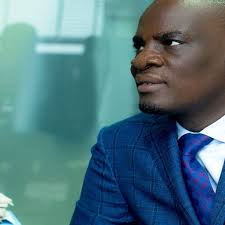 Minority Leader in Parliament Haruna Iddrisu has said that his side of the House will not witch hunt any of President Nana Addo Dankwa Akufo-Addo’s ministerial nominees during the vetting.

He said this on Wednesday, February 10 while speaking at the start of vetting of the nominees.

Member of Parliament for Dormaa Central Constituency, Kwaku Agyemang Manu, who is Health Minister-Designate, was the first to be vetted.

Mr Iddrisu, who is also Tamale Central lawmaker, said the Minority will only ensure that the persons appointed into authority are held accountable.

“We are not here to undertake any act of witch hunting,” he assured, adding: “We are here to hold the people of Ghana in accordance with law.”

The Appointments Committee of the 8th Parliament of the Fourth Republic is chaired by the First Deputy Speaker of Parliament, Joseph Osei Owusu.

The 26-member committee has 13 members on each side of the House.

Member of Parliament for Effutu and Deputy Majority Leader Alexander Afenyo-Markin is the Vice Chair of the Committee while Haruna Iddrisu and Minority Chief Whip Mubarak Mohammed Muntaka are Ranking Member and Deputy Ranking Member respectively.