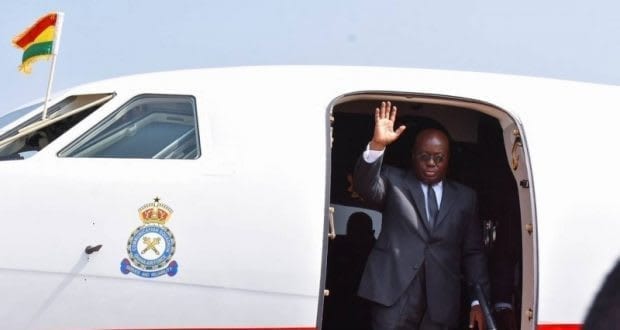 President Nana Addo Dankwa Akufo-Addo, has left Ghana to attend the 7th Session of the Ordinary Summit of the Heads of State of G5 Sahel, in his capacity as Chairperson of the Authority of Economic Community of West African States (ECOWAS).

The Vice President, Alhaji Dr Mahamudu Bawumia, shall, in accordance with Article 60(8) of the Constitution, act as president in his absence.

The Summit, which is being held in N’Djamena, capital of Chad, will deliberate on the progress being made against the ongoing Islamist insurgency in the region.