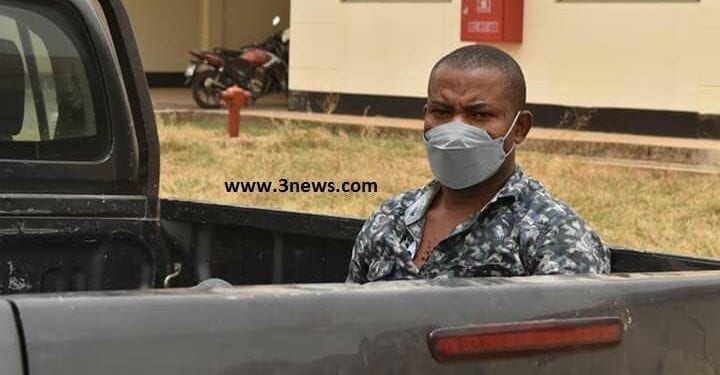 Police in the Kwahu West Municipality of the Eastern Region have run out of charge sheets because of the huge number of people who have been arrested for flouting the Coronavirus protocols within the municipality.

Most of these recalcitrants were arrested in various markets, especially, in Nkawkaw, the Municipal Capital.

The Municipal Chief Executive, Yaw Owusu Addo, who made the revelation, explained that due to the strict enforcement of the directives, the police were on the grounds to embark on constant arrests and these led to the shortage of the charge sheets.

The former Director-General of Ghana Broadcasting Corporation (GBC) said “we have decided to embark on education because the arrests were too much”.

Mr. Owusu Addo noted that three people have lost their lives in the Municipality since the outbreak while 406 cases have been recorded.

“We have 29 active cases…three deaths and about 406 cases so far and the health directorate has been very very active.”

He said “even before the outbreak here, they have already started the testing in cars and in stations, so we started testing before the government’s directives, we had started”.