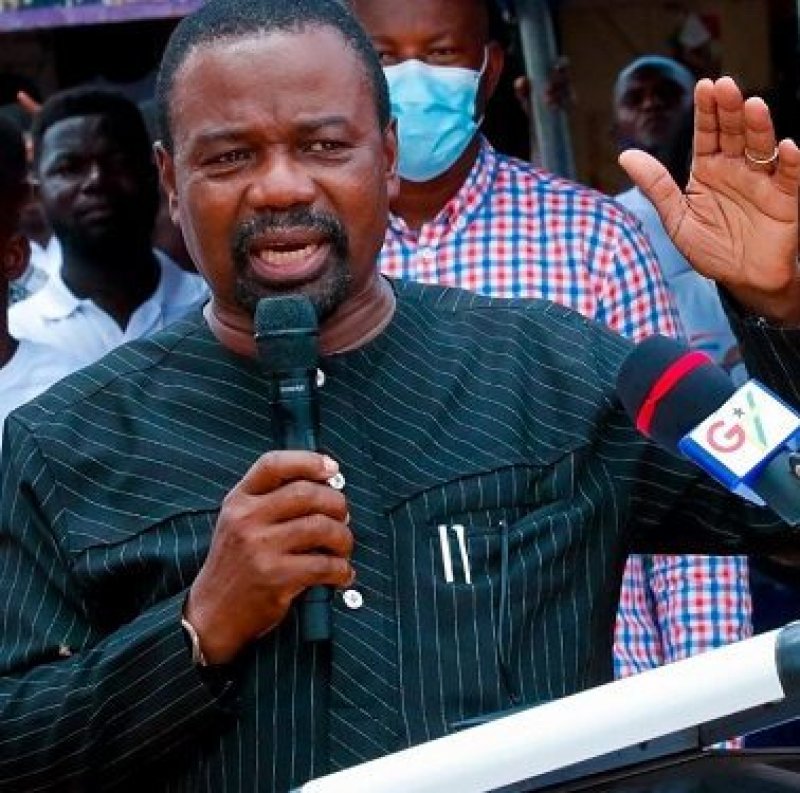 Dr. Vladimir Antwi Danso, Dean of Academic Affairs at the Ghana Armed Forces Command and Staff College, has urged Ghanaians, especially those in authority to be emphatic in the resistance of the Lesbian, Gay, Bisexuals, Transgender and Queer Individuals(LGBTQI) phenomenon in the country.

He expressed his apprehension on the heels of the LGBTQI establishing an office in the country in an interview with Alfred Ocansey on News 360 on TV3, Thursday, February 18.

Dr. Danso emphasized the position that “any international organization can support any other entity in any other country but that does not confer diplomatic immunity to persons who are going to use this facility, so if any Ghanaian is there doing anything, only Ghanaian laws apply to such personality. If any foreigner is patronizing the place his immunity inures from the diplomatic immunity according to the international conventions we know in Vienna. They can’t claim immunity just because the facility belongs to gays, lesbians, and that kind of thing”.

He shares the view that such avenues are subtle ways of influencing the cultural norms and security of a sovereign society like Ghana with a potential international consequence for the country.

“Ghana has not officially accepted LGBTQ and that kind of thing as an official position that we recognize it as a Human Rights thing, and therefore going further to have this thing established has repercussions not necessarily from government to government level repercussion but the general security implications, when I say security I’m talking about the broad sense security, I mean what is this?” he fumed.

“That my 8-year old daughter is now going to learn touching femaleness, maleness? Come on she knows that by her features she is female, period! Nobody should teach her how to feel female or feel male and when that didn’t succeed when the syllabus was withdrawn, now they are coming in subtle ways. They’ve got a center where people can go and feel free and socialize, isn’t it? Then it goes down to young minds, innocent minds who begin to take it up, then they get a constituency, once they have a constituency they become a force to reckon with and then Ghana has got there, Mr. President you said we haven’t got there yet, now we are there, we’ve got to resist this with all our might, we’ve got to resist this” he charged.

The international relations expert admonished all Ghanaians, especially those in authority to speak against the practice.

“People who are in authority should make statements, to come out boldly, look I’m a teacher and I’m making my bold statement so we need to come out boldly and be able to accept what is good for our society and the future of this country’s development rather than hide behind internationalism and say: oh if we don’t do it some countries will not give us loans and whatever. Come on, loans and our future or loans for lesbianism and our present development, which one do we prefer? but let us be more intellectual, analytical about this and let us discuss this dispassionately, something is wrong, we can help them, they need help”.