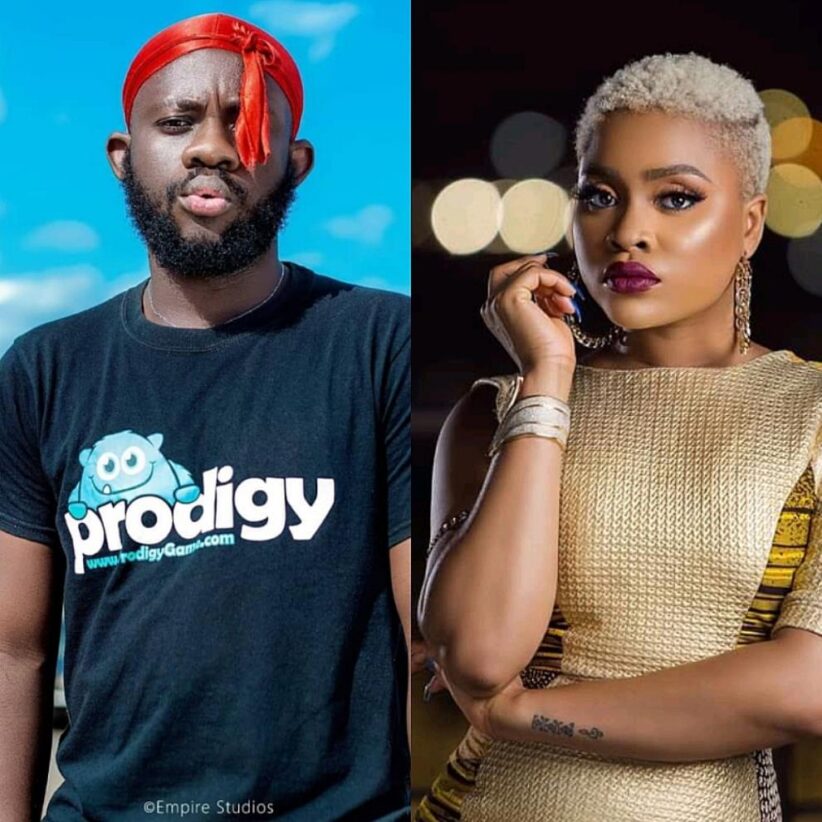 Rising Ghanaian afrobeat singer, Afrifa has said doing a song together with Adina will be his biggest dream collaboration.

The singer, who was speaking in an interview with alltunezgh.com

He explained that although he considers working with any musician, it will be a dream come true to have Adina on the same song.

Afrifa is a Kumasi based singer who has been described by many as the next King Promise in the industry.

Afrifa who is currently working on his new single also disclosed that his new single which happens to be his first release for the year will be out soon and is titled “Thingy”.