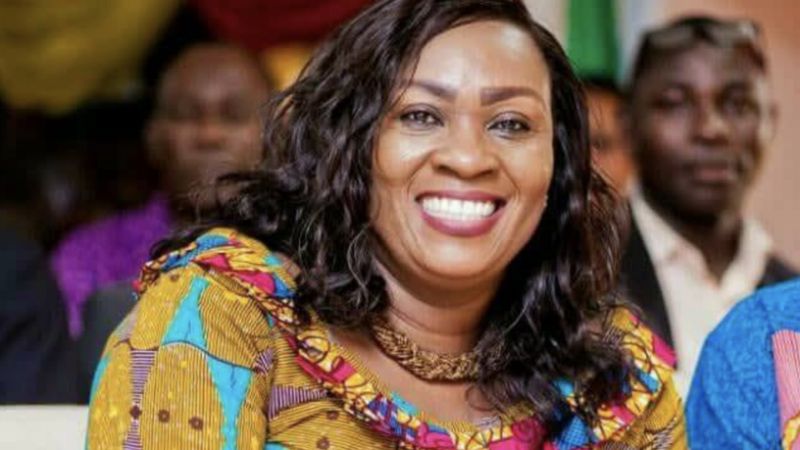 A Security Analyst Adam Bonaa has asked the Appointments Committee of Parliament to endorse the nomination of Hawa Koomson as the Minister for Fisheries and Aquaculture in spite of claims by some quarters that she put up a poor show at her vetting on Thursday February 18.

Mr Bonaa noted that the way and manner she answered the questions asked her during the screening should not to be used as a yardstick to measure her ability or inability to deliver on the job.

The Awutu Senya East lawmaker got social media talking after some believed that her grammar was not the best. Others also thought that she was not on top of the issues.

However, in a statement, Mr Bonaa said these concerns do not matter because “Ghana had a Medical Professor as Minister in-Charge of Environment, Science and Technology in the last administration, but it was the period in which the environment got destroyed through Galamsey.”

To that end, he said, Parliament should not focus on eloquence rather, substance in approving the former Minister of Special Development Initiative.

“We seem to glorify eloquence with articulation over performance on the Job. Ghana had a Medical Professor as Minister in-Charge of Environment, Science and Technology in the last administration, but it was the period in which the environment got destroyed through Galamsey, rosewood illegal harvesting and improper disposal of refuse in the country.

“We must as a Nation start glorifying performance on the Job, not articulation and fluency in a certain language and definitions of subjects.

“Hon Hawa Koomson was one of the best performing Ministers of State in the previous Government and I urge the appointments committee of Parliament to approve her. My name is Adam Bonaa and I am a Citizen of Ghana and not a Spectator.”