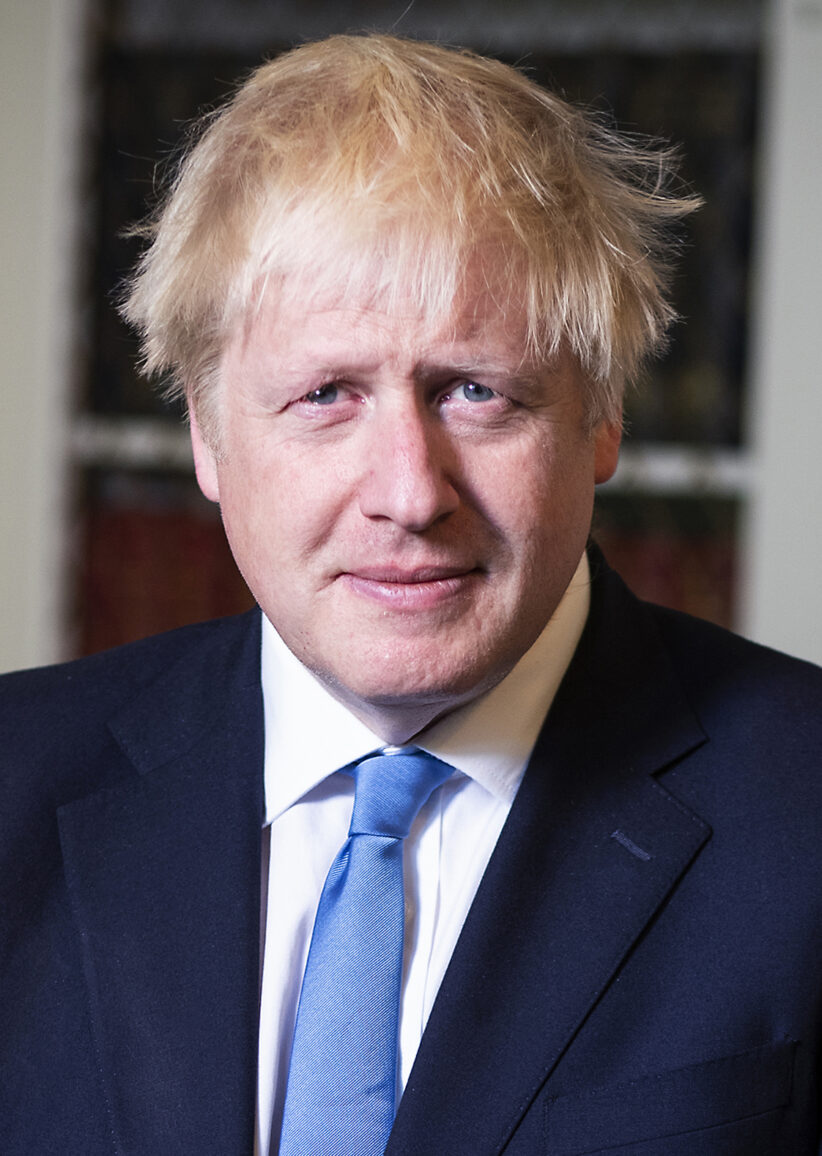 London (CNN)UK Prime Minister Boris Johnson has set out a four-step roadmap to take England out of its Covid-19 lockdown, declaring Monday that the nation was on a “one-way road to freedom. “The country has been in full national lockdown since January 4, after a new, more transmissible variant of coronavirus was discovered in southeast England. All being well, Johnson’s government is hopeful that most of the economy will be able to open before the end of June. As he announced the plan on Monday, the Prime Minister stressed that the four steps would be decided by “data not dates,” and emphasized that they would be subject to change. Downing Street officials were keen to explain that this caution was in order to avoid future restrictions that would further damage the economy. “There is no credible route to a Zero Covid Britain or indeed a Zero Covid World and we cannot persist indefinitely with restrictions that debilitate our economy, our physical and mental well-being, and the life chances of our children,” Johnson said. “This roadmap should be cautious but also irreversible. “Johnson told lawmakers that step one would begin on March 8, as schools finally reopen across England, as well as the return of limited outdoor social interaction, such as sitting on a park bench with one other person. The UK will also introduce testing for school pupils. “We’re introducing twice weekly testing of secondary school and college pupils and asking them to wear face coverings for the rest of this term,” Johnson said at a press conference on Monday. Step one will also have a second phase on March 29, where further restrictions will be lifted, allowing groups of six to meet outside and two households to mix.

The lifting of measures will take place with a minimum five-week gap, the Prime Minister said, allowing four weeks for the government to gather the appropriate data and one week to alert the public and sectors involved.The speed at which England will exit lockdown will be set against four key tests: how the vaccine rollout is going; how vaccines are affecting hospitalizations and deaths; that infection rates are staying low; and that new variants not undermining the other three criteria.Step two, which would happen no earlier than April 12, will see the return of non-essential retail, such as hairdressers, gyms, museums, zoos and theme parks. Social contact rules will remain in place for indoor activities, meaning that they can only be attended by the members of own household.Crucially, the hospitality sector will also be allowed to reopen at this point. Pubs and restaurants will only be allowed to serve groups of six or two households outside, however. Downing Street said that there would be no curfews or restrictions on what customers would be able to order after heavy criticism last summer.Step three, which will be in place no sooner than May 17, will remove most social distancing rules. Groups of up to 30 will be able to meet outdoors in a public space or private garden. Pubs and restaurants will be allowed to serve indoors, though the rule of six will apply. Indoor entertainment will also be allowed to resume, with venues allowed to host up to 1,000 people. Spectators will be allowed to return to live outdoor sports, with up to 10,000 allowed to attend the largest venues, such as Wembley Stadium.

Finally, step four, which will happen no sooner than June 12, will see the removal of most social restrictions and the return of nightclubs. Personal life events like weddings will have no limitations if things go well. In the weeks and months leading up to step four, the government will carry out reviews on large outdoor events, such as music festivals.The government will look at controversial measures such as Covid certification for people who test negative or have been vaccinated. International travel will not return until at least May 17 and travel between the UK’s four nations will be discussed between the devolved governments.The measures, while welcomed by most, will be deemed slow and in some cases controversial, so Johnson is likely to meet resistance from his own Conservative lawmakers when they come before a vote in Parliament.”Today’s pace of change will be a hammer blow to aviation, pubs, restaurants, hotels, gyms and pools, the arts and entertainment,” Conservative MP Steve Baker said in a statement Monday.”Once again, it seems to be modeling not data driving decisions.”The news comes as the UK’s vaccine rollout continues to lead the rest of Europe, while scientific research indicates that vaccinations lower the risk of hospitalization up to 94%.Scientists from the University of Edinburgh, the University of Strathclyde and Public health Scotland examined data from people who had received the first dose of the either the Pfizer/BioNTech or AstraZeneca vaccine.The data showed that four weeks after having the shot, the risk of being admitted to hospitals had been reduced by up to 85% and 94% respectively, according to UK news agency PA Media. As of Monday morning, the UK has given first doses to 17.5 million people, while the speed at which it can vaccinate is increasing.Also on Monday, Public Health England published the results of its Siren Study, which showed that the Pfizer/BioNTech vaccine “provides high levels of protection against infection and symptomatic disease.”The research, which was carried out on healthcare workers aged under the age of 65, found that one dose of the vaccine reduced the risk of infection by 72% after three weeks, while two vaccine doses reduced the risk of infection by 85%.Despite the vaccine rollout, Chief Medical Officer for England Chris Whitty said Monday that Covid-19 would likely be a problem over the next few winters.”This is something that we have to see for the long term and, in my view, is likely to be a problem in particular during the winter for the next few winters,” Whitty said.He explained that, just as flu and pneumonia still cause serious illness and fatalities every year, so will Covid-19″I am afraid, for the foreseeable future, the coronavirus is going to be added to that list of things that those who are vulnerable, even despite vaccination, can be at risk of,” he said.”We vaccinate against flu, we vaccinate against pneumococcal pneumonia and still there are cases and there are deaths.”Whitty added: “I think people need to see it in that way… this is something where the vaccination will take the rates right down but they will not get rid of this.”

Nigeria crashed aircraft was on rescue mission for kidnapped schoolchildren