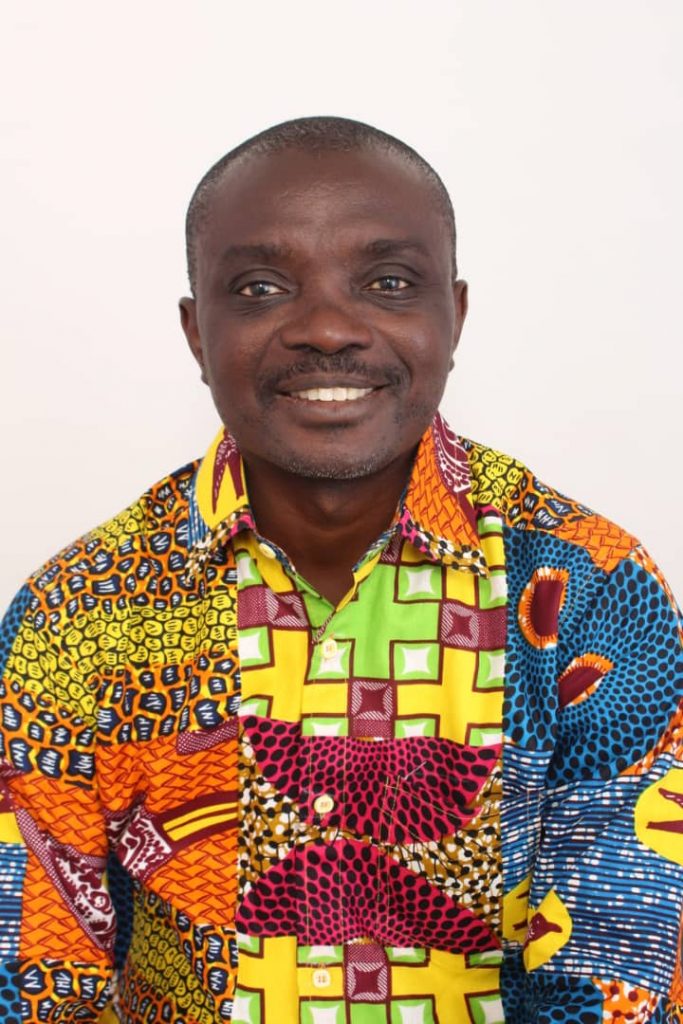 The Minister Designate for Chieftaincy and Religious Affairs, Ebenezer Kojo Kum has assured parliament of his resolve to fight LGBTQI+ when given the nod.

The nominee at his vetting in parliament on Friday, February 26, 2021, was asked what he intends to do to ensure LGBTQ+ is not accepted in Ghana where over 90% of the citizens belong to various religions that abhor such activities.

In his response, Kojo Kum told the committee that “as a Christian and by nature of my upbringing I am against LGBTQI+. Fortunately, our chiefs and some of the religious bodies have spoken against the LGBTQI+. So when I am given the opportunity and this decision comes up in cabinet, I am not going to recommend that these practices are encouraged in the country.”

He averred that despite having an opinion on the matter, decisions around it is a national one that requires a collective backing and therefore he will consult the traditional and religious leaders as minister anytime there is the need to take a decision on LGBTQI+ issues.

There will be conflict of interest if Ghana, Egypt Air partnership pushes through – Shawn Mendis