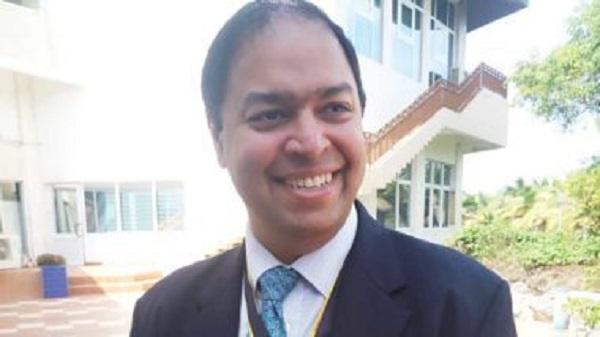 An Aviation expert and former Chief Operations Officer for African World Airlines Shawn Mendis has stated that government must be cautious in its decision to partner with Egypt Air for a national airline for Ghana.

“Is that acceptable to the Government of Ghana, I don’t know but that is something for the Parliamentarians and Ministers to decide. Egypt Air itself is in a dire financial condition right now, they are in need of a government bailout to continue operating” he said.

The decision to partner other stakeholders was reached to boost the nation’s airline carrier since the industry seeks to expand its operations in the come years.

Egypt Air is reported to have been chosen as the preferred partner in the establishment of a new home base carrier for the country.

According to Aviation Ghana, the Aviation Ministry settled on the Cairo based Airline after extensive scrutiny by the committee put together by the government to search for a strategic partner.

The Aviation Ghana news portal maintained that Egypt Air’s proposal can be described as much better than the initial deal put forward by Ethiopian Airlines.

An MOU is expected to be signed between the two parties in the coming days.

Meanwhile, the former Aviation Ministry which has now merged with the Transport Ministry is expected to carry out its operation to full capacity.

The Minister-Designate Kwaku Ofori Asiamah during his turn at the Appointments Committee indicated that he will ensure that, some local airlines will be supported to operate to boost more revenue for the country when he is given the nod.

‘I am against LGBTQ+’ – Chieftaincy and Religious Affairs Minister designate declares

COVID-19 vaccines will not cause infertility – Akuffo-Addo