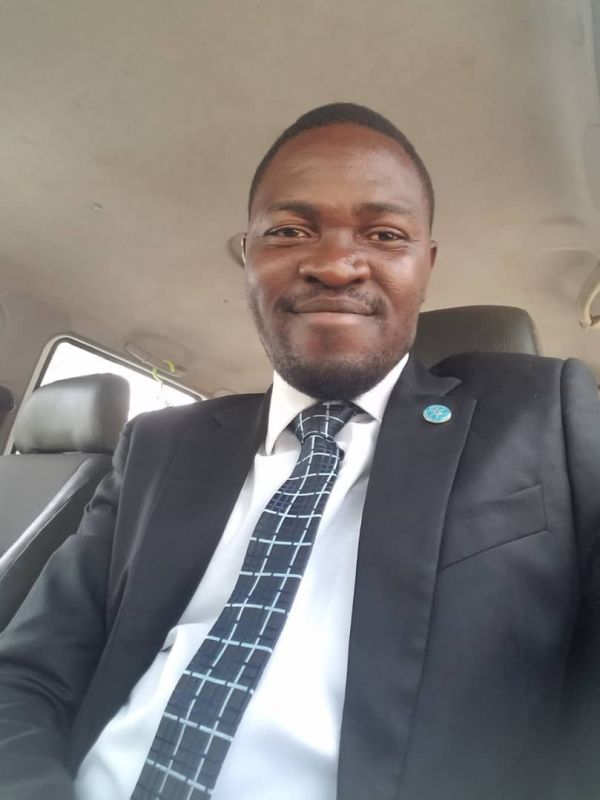 Mr. Acquah-Techie is a 36-year-old engineer who has worked with First Sky Construction Limited since 2014, when he first joined the company as a Project Engineer.

A native of Gomoa Dunkwa in the Central Region of Ghana, Mr. Acquah-Techie obtained a BSc Civil Engineering from Kwame Nkrumah University of Science and Technology (KNUST). He proceeded to do his National Service at the Ghana Highway Authority(GHA). He holds also a Master of Science degree in Engineering Project Management from Coventry University, United Kingdom.

Mr. Oliver Acquah-Techie comes to the position with a wealth of experience from reputable international organizations such as the Shinsung Engineering and Construction Limited.

A letter signed by the Executive Chairman of First Sky Group, Mr. Eric Seddy Kutortse, states that Mr. Acquah-Techie brings to the table a useful combination of youthfulness and expertise. These qualities and his conversance with what the company stands for, the Group Chairman notes, “will ensure that the First Sky Construction continuous to hold firmly the core values of integrity, quality and timely delivery of all our project.”

“Mr. Acquah-Techie is a proven leader with hard-core engineering skills, business vision and acumen and ability to bring people together to achieve company objectives. These are qualities he has demonstrated in his capacity as a Project Engineer and management is not in doubt that he will shine in his new role,” the Group Chairman said.

He added, “We are optimistic that the new appointment with this calibre of experience will successfully implement the strategy and create a synergy between the company and its stakeholders.”

First Sky Construction Limited is a subsidiary of the award-winning First Sky Group, which has other subsidiaries such as Serene Insurance, Volta Serene Hotel (in Ho) and First Sky Commodities Limited.