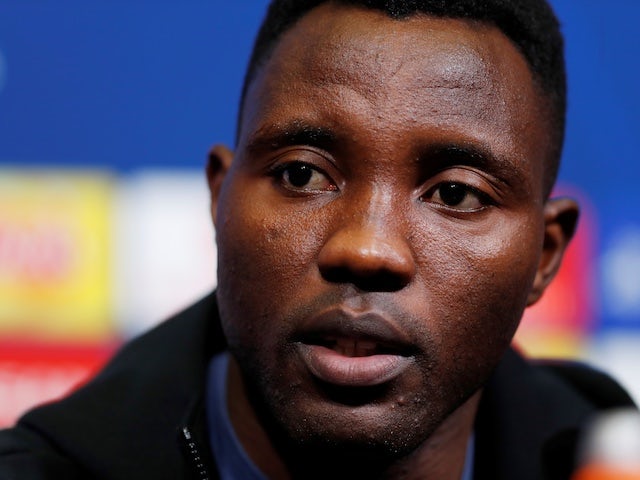 Ghana international midfielder Kwadwo Asamoah now stands alone as the most-capped African player in the Italian Serie A history after making his 271st appearance for Cagliari.

Asamoah, who joined Cagliari in the January Transfer Window, marked his debut on Sunday after helping his side to beat Crotone 2-0.

After his debut, he has become the African player with the highest number of appearances in the Italian Serie A.

Prior to the game, Asamoah and his compatriot, Sulley Ali Muntari were tied at 270 Serie A games each but the former Inter Milan player’s 13 minutes appearance in the game against Crotone has made him the African player with the highest number of games in Serie A.

Unlike Muntari who had stints in other countries in between his 270 games, Asamoah has featured continuously in the Serie A.

Asamoah has had stints with Udinese, Juventus and Inter Milan.