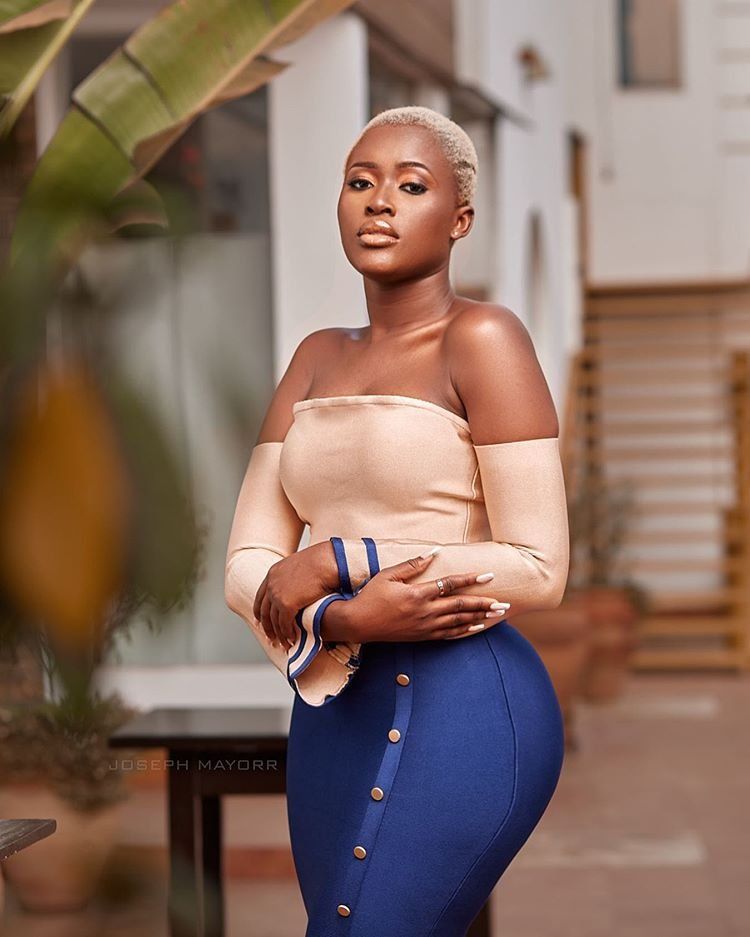 Actress Fella Makafui has hinted of venturing into law.

According to her, she had intentions of reading law and wanted to start last two years but her plans did not go through but she has not given up on her dream.

She intends to chase that dream in the coming year in order to achieve the greatness she has always envisaged.

“I had wanted to go back to school last two years but due to certain things, I could not go. But next year, I want to go to the law school,” she told Abeiku Santana.

She, however, did not mention which law school she intends enrolling/

Speaking on her show of wealth regardless of the fact that she is not gainfully employed, the actress indicated that she makes most of her money from influencer activities on social media where she has a huge following.

To her, the perception that she’s is a small girl should be erased because she is an achiever and goes for whatever she wants.