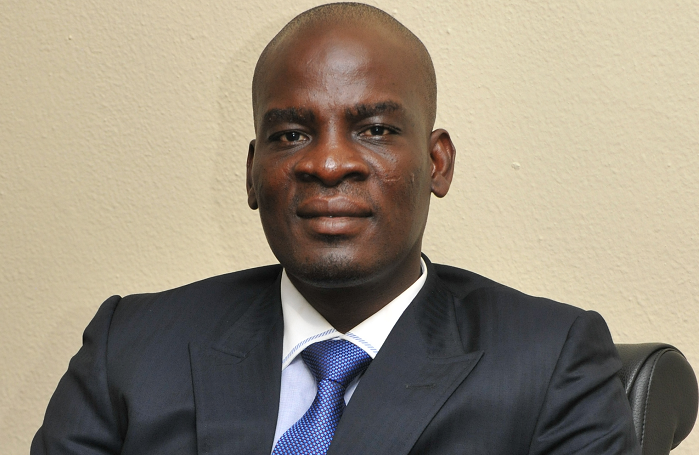 The Minority Leader, Mr Haruna Iddrisu, (NDC) has stated that the composition of the current Parliament demands consensus building to ensure good governance.

He, therefore, stressed the need for both the Majority and Minority sides to work together to meet the development needs of the people, while strengthening the country’s democracy.

Mr Iddrisu, Member of Parliament (MP) for Tamale South, was speaking at an event dubbed: Roundtable Discussion on Ghana’s Eighth Parliament under the Fourth Republic: Leveraging its Composition for New Reforms.

The event, held in Tamale, was organised by the Ghana Centre for Democratic Development (CDD-Ghana), brought together stakeholders to reflect on the opportunities and prospects for strengthening the oversight and accountability roles of Parliament.

It drew on the current configuration of the House, following the outcome of the December 7, 2020 Presidential and Parliamentary Elections.

The elections produced the country’s first hung Parliament — where no single political party won majority as both the New Patriotic Party(NPP) and National Democratic Congress(NDC) had 137 seats each with one Independent MP.

It is also the first time the Speaker of the House came from the opposition party.

It has been suggested that this situation presents a remarkable opportunity to strengthen bi-partisan engagement and build consensus to implement democratic and governance reforms, hence the need to deliberate on how Parliament could leverage its composition to strengthen its effectiveness.

Mr Iddrisu called on MPs to be more concerned with their oversight roles over the Executive to ensure accountability and deliver its promises to the people.

The MP for Karaga, Dr Mohammed Amin Adam, called on both sides of Parliament to work together to achieve the development goals of the country.

He said MPs must be guided by the national interest rather than their parochial political interests, as that was the only way to achieve the national development goals.

For his part, the Executive Director of Africa Centre for Parliamentary Affairs, Dr Rasheed Dramani, urged the MPs to support the government’s initiatives that promoted the welfare of the people. – GNA