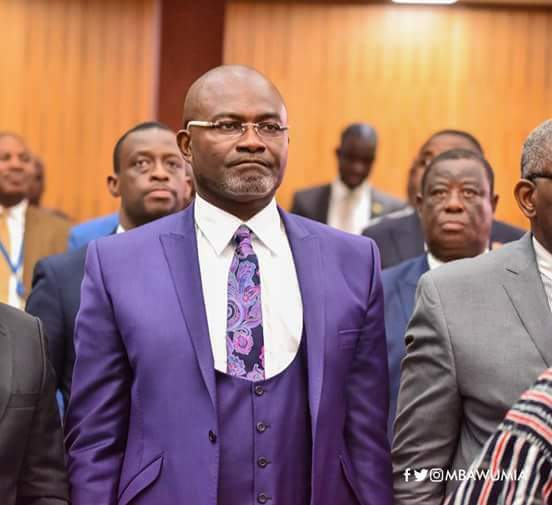 Like most Ghanaians, he believes in the existence of a supreme being who created heaven and earth and that anyone who questions His existence has some mental issues.

His belief in God stems from his ability to wake up from his sleep as well as knowledge from the theological studies he underwent in a United States university.

He reiterates that he has no issues with anyone who belongs to a faith and worships God.

What he abhors, however, is the manner in which some people practice their faith. He is convinced that while some genuine pastors exist, there are charlatans who parade as men of God and have majored in fleecing unsuspecting people of their monies. He has thus taken it upon himself to campaign against such persons.

Last year, he waged a strong campaign against some popular pastors in the country but he says he had to end it due to pressure from certain quarters.

“There were so many calls from so many people telling me [to] stop. They were putting pressure on me to stop but look at what they keep doing. I want to hit them hard this time,” he said.

Kennedy Agyapong says he is still not happy with developments in the religious space and will renew his attack on the so-called men of God.

On Net2 TV on Monday, March 15, Bishop Daniel Obinim and his wife Florence Obinim became casualties of the reignited attacks.

Their congregation also had their share of the abuse, with words like ‘lunatic’ and ‘sick’ being used to describe them.

He advised them to take lessons from the parable of the talents and work hard if they want to achieve success.

“They are all lunatics. After all the campaign we’ve done here, you allow someone deceive you? They are all lunatics. We will all die, I will die and Obinim too will die. It’s sickening that this is happening all over Africa. One day people will remember Kennedy Agyapong, one politician who stood against fake pastor,” he said.

“The significance of the parable of talent is that God helps those who help themselves. If you will sit and wait for God to send manna from Heaven, you will always carry sugarcane to Obinim’s church. You are sick, wake up, clean yourself and find something doing. The sugarcane you bought from Obinim, you could have sold something with it. You are sick and need prayers. Read Elijah and Elisha’s story about false prophets and wake up. We are believing in God so much that we are over-reliant on God.”

On Florence Obinim, he said, “I met Obinim’s wife in Kumasi. Her eyelash could extend from here to the TV. Her dressing doesn’t show someone who is married to a pastor.”

Use negotiation, arbitration to pursue demand – Ghana Chamber of Telecommunications to IT professionals