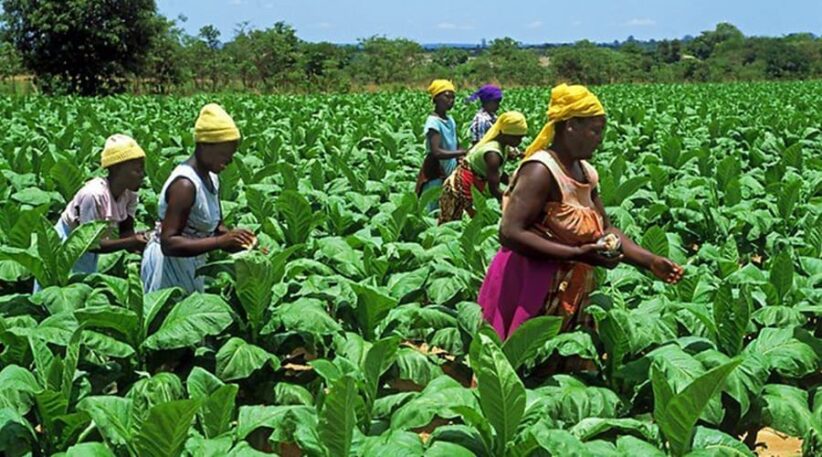 Vegetable Exporters and Growers Association of Ghana has painted a gloomy picture of how they import cartons from Morocco before they could export their produce to other countries.

The Association said Ghanaian producers are unable to produce to the quality that meets international standards and as such they resort to importation of cartons from Morocco.

President of the Association Felix Kamassah, who made the revelation in an interview on Onua TV’s Maakye on Monday, March 15 said “we import paper cartons from Morocco because Ghanaian producers don’t produce to meet the international standard”.

Mr. Kamassah said they “don’t produce the standard so our products are rejected when they get to the international market”.

Reacting to how the various ports handle their goods in the process of exporting, Mr. Kamassah said their goods are handled badly.

“When you get to the port, how they handle the cartons is also another issue. They don’t hand them well and we urge the ports to look at that too.”

He called on the stakeholders to involve the vegetable growers in taking decisions that affect them.

Blame Napo for the use of unapproved textbooks in schools – Educationist