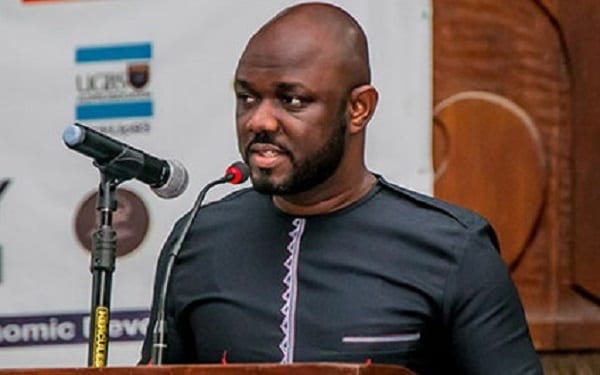 Government is “paying for failing to invest in power transmission systems over time”, resulting in the current power outages being experienced by consumers of electricity, Benjamin Boakye Executive Director of the Africa Center for Energy Policy (ACEP), has said.

Mr Boakye is worried, though Ghana had managed to overcome her power generation bottlenecks after 2015, managers of the state subsequently “have not prioritised renewal energy sources and infrastructure to cut losses in distribution.

For ACEP, which has done comprehensive study of the power sector and the challenges bedeviling it over the decades, “excuses shouldn’t be made in this 21st century for problems that could” easily be resolved.