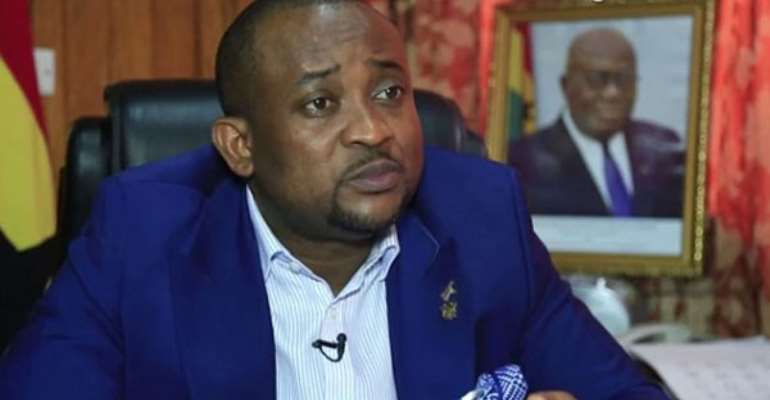 President Akufo-Addo has dropped a number of persons who served as deputy ministers during his first term of office.

In all, the President nominated 39 persons as deputy ministers for 24 ministries.

Mr Hadzide was replaced with the former Deputy Communications Director at the Presidency, Fatima Abubakar.

Both Mr. Andah and Mr Abban have been replaced with Ama Pomaa Boateng.

Also, former Deputy Minister of Finance and Economic Planning, Kwaku Kwarteng, was dropped by the President. He has been replaced with John Ampontuah Kumah.

Former Deputy Minister for Roads and Highways, Anthony Karbo, has also been replaced.

Mostly MPs who lost their parliamentary seats like Andah, Okoe Boye, Abban, Ato Cudjoe, Essien, Titus Glover were not given the chance.