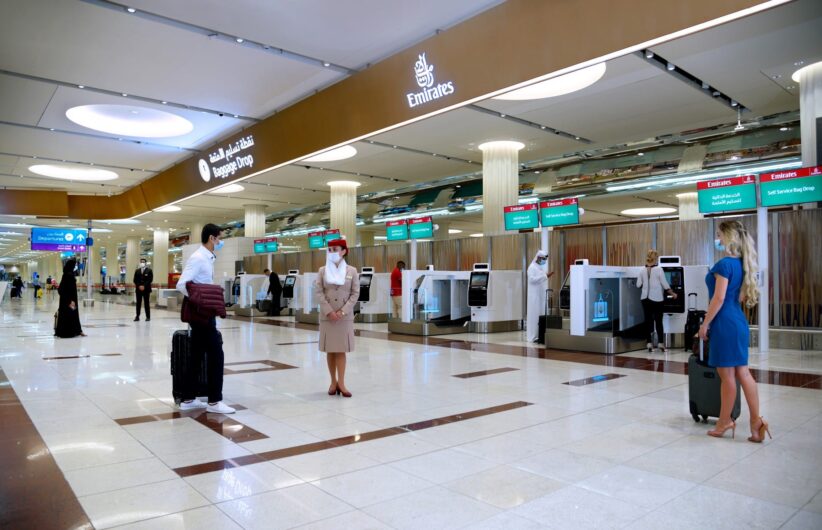 A total of five Ghanaians have been arrested at the Dubai International Airport since January, 2021 for trying to traffic marijuana to the United Arab Emirates (UAE).

According to a statement by the Consulate General of Ghana in Dubai, all the five arrested had their parcels given to them by agents in Ghana who also acquired visas for their victims.

They gave them instructions to give the parcel to their counterpart agents in the UAE on arrival.

“It is also interesting to know that the weed is normally hidden in food items,” the statement on Wednesday, April 21 noted.

“It may also interest you to know that currently all the five people are in police detention. One of them has since been sentenced to 10 years imprisonment, probably for carrying weed he was not aware of and weed that someone else would have benefited from.”

The Consulate therefore advised Ghanaians resident in the UAE to inform relatives coming over to Dubai never to take any parcels from agents or any other person in Ghana “except if they can inspect and ascertain the true content of the message/parcel”.

Get grants to promote education devt in Ghana – Adutwum to Ambassadors, High Commissioners