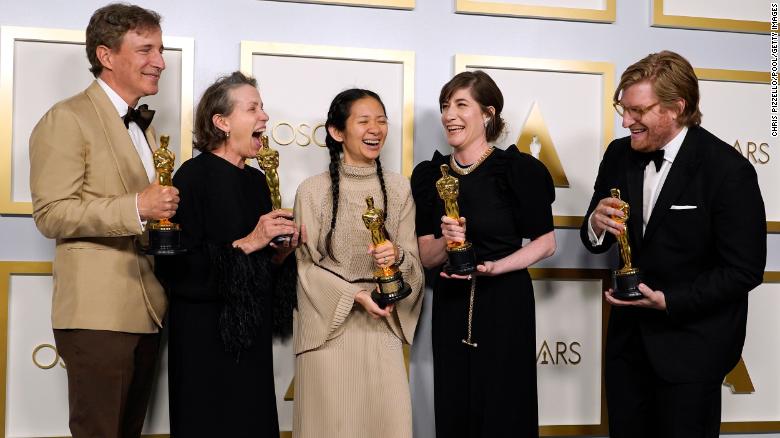 The Oscars are over, and except perhaps for the winners, the prevailing feeling is more relief than euphoria. If one message emerged from the telecast and preshow, it was the hope for better days ahead, with an in-person ceremony that signaled the prospect of going back to the movies.Award shows have mightily struggled during the pandemic, and the 93rd Academy Awards — despite the advantage of capping off an extended 14-month “awards season” calendar — promise to be no exception. Yet even a charitable assessment would find the presentation lacking, amid a host of decisions that ranged from puzzling to flatly misguided.The awards themselves made history on a number of fronts. “Nomadland’s” Chloé Zhao became only the second woman ever to win Best Director and the first woman of color, for a movie that premiered on the streaming service Hulu, a seemingly inevitable milestone in a year that, by necessity, temporarily erased those lines.

Ten films to watch this May