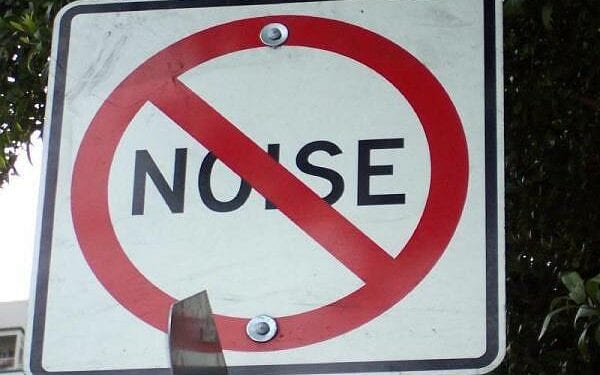 Residents within the Central Business District of Accra would have to reduce noise levels in all spheres as the ban on noise making takes effect.

It takes effect from Monday, May 10 and scheduled to be lifted on Thursday, June 10.

In a statement by the Accra Metropolitan Assembly (AMA) last week, the usual form of worship must be confined to the premises of churches/mosques and noise levels minimized to the barest limits possible.

The AMA said guidelines have been issued in the interest of peace, harmony and national security as such periods are characterised by clashes between traditional authorities and religious leaders.

“Religious bodies and the traditional authorities must show respect for one another and restrain their followers from making derogatory and inflammatory remarks about the beliefs and practices of one another.

“The positioning of loudspeakers outside the premises of churches, mosques and pubs are banned. Roadside evangelists are to cease their activities during this period; Apart from an identifiable task force that consists of AMA personnel, the Ghana Police Service and Representatives from the Traditional Councils with tags, no other person or group of persons should be seen or found enforcing the abatement of noise in the metropolis.”

The TV shows that reveal the real France