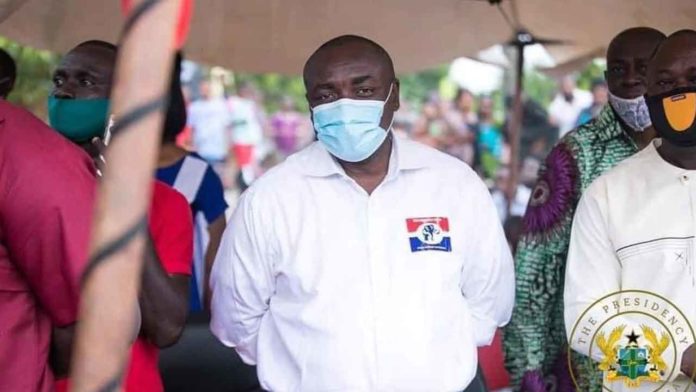 The National Executive Council of the governing New Patriotic Party (NPP) has lifted the suspension of the party’s former General Secretary, Kwabena Agyapong.

The party also suspended him for his “unilateral actions and activities without consultation with or seeking authorization from the NEC.”

Since his suspension, Mr Agaypong had been seen an functions of the NPP to demonstfrate his support for the party even in his spuspension. He was neck deep in the campaign of the NPP ahead of last year’s elections.

Actor sues TikTok for using her voice in viral tool

NPP to regulate conduct of flagbearer hopefuls with strict code