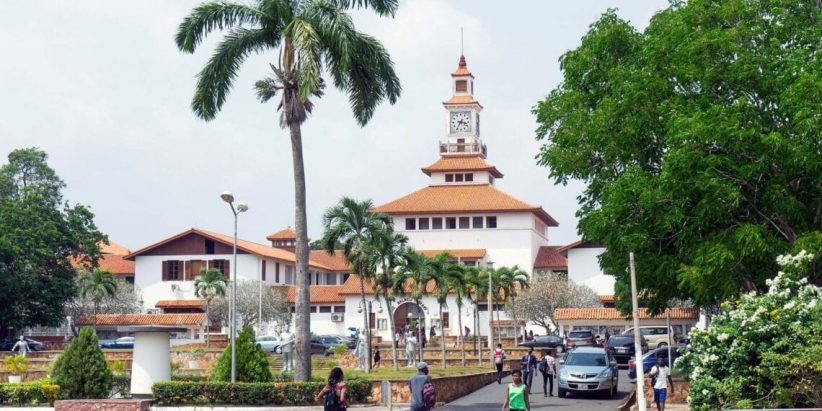 The National Labour Commission (NLC) has directed the Senior Staff Association of Universities of Ghana (SSA-UoG) to immediately call off its strike action and appear for hearing on Wednesday, June 9.

SSA-UoG declared an indefinite strike last month and extended it earlier this month with a call on members to completely lay down their tools until further notice.

Though the striking senior staff of the universities duly informed the Ministry of Health over their latest decision, the Commission says it is in contravention of Section 127(3) of Act 651.

It noted that the aggrieved workers were in negotiations with the Fair Wages and Salaries Commission (FWSC) over the issues of dispute, thus barring them from staging any form of protest.

“The National Labour Commission in exercise of its powers under Section 139 (d) of the Labour Act, 2003, (Act 651) wishes to draw the Association’s attention to a contravention of Section 127 (3) of Act 651 and hereby directs the SSA-UoG to not only withdraw the said directive to the essential service providers but to also call off the ongoing strike immediately pursuant to Section 161 of Act 651 and appear before the Commission tomorrow, Wednesday, 9th June 2021 at 3:00pm,” the Executive Secretary stated in a letter to the National Chairman of SSA-UoG.

“By copies of this letter, all parties are invited to appear as above.

“Failure to abide by this directive, the Commission will enforce compliance,” concluded Ofosu Asamoah’s letter.

Never Too Old to Succeed: 67-Year-Old Grandma Goes Back to School; Graduates With Degree Read more: