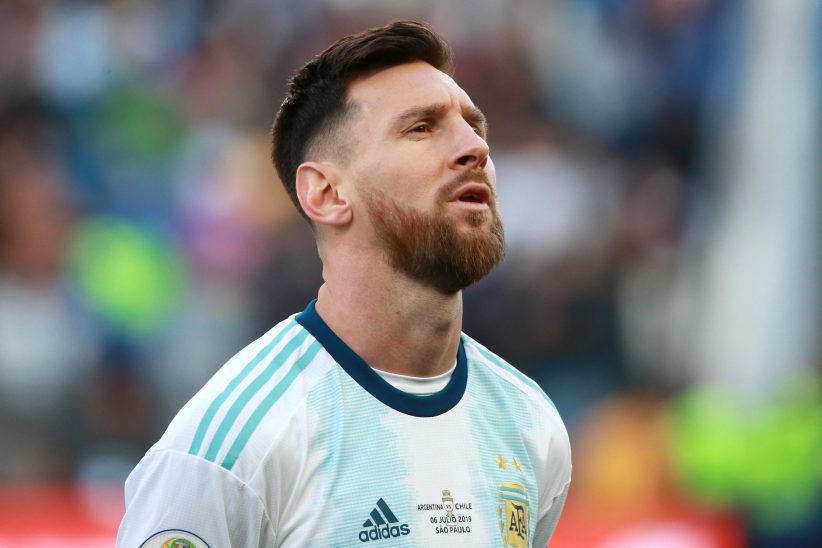 Questions were raised when the Albiceleste captain was called up amid knee injury issues, with Messi having missed two games for Paris Saint-Germain.

He was however deemed fit enough to come off the bench in Argentina’s previous clash with Uruguay.

Speaking at his press conference on Monday, Scaloni confirmed Messi would play, putting to bed any speculation he might have suffered any issues in his comeback from injury.

The PSG star originally had to be replaced at half time in October’s match against Lille and underwent treatment on his knee in Madrid, with team-mate Leandro Paredes joining him in the Spanish capital.

Paredes also appears to be recovering well from his injury, with Scaloni adding: “Leandro trained normally. We have to evaluate whether we will include him in the final call.

“He arrived after many days off, but the important thing is that he is coming along well.”

What is at stake?

After a largely uninspiring 1-0 win over Uruguay last time out, Scaloni will be hoping Messi is back to his best after managing only a 15-minute cameo in that match.

Argentina sit second behind Brazil in the World Cup qualifying table, so a win over the Selecao would close the gap between the two South American powerhouses to just three points.

Brazil have already qualified for Qatar 2022 following their 1-0 win over Colombia.