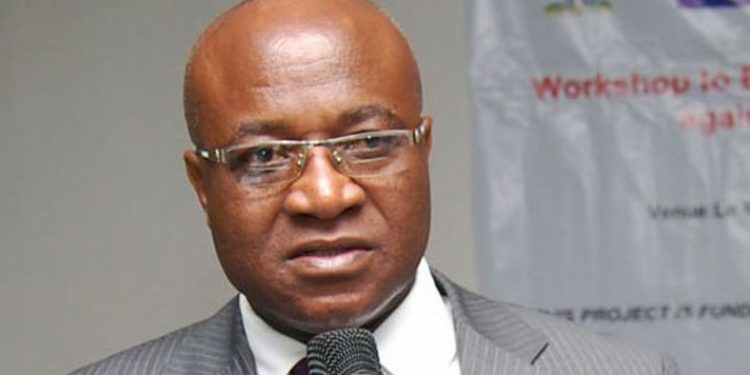 Unlike previous years, the Vice President, Dr, Mahamudu Bawumia will not be present in Parliament for the reading of the 2021 Budget Statement and Economic Policy today, November 17, 2021.

This is because he is currently acting in the stead of President Nana Addo Dankwa Akufo-Addo, who is currently in Paris for the 75th-anniversary ceremony of the founding of the United Nations Educational, Scientific and Cultural Organization (UNESCO).

The President is using part of his official leave to attend the event.

The Majority Leader, Osei Kyei Mensah-Bonsu made this known on Wednesday on the Citi Breakfast Show.

“The acting Vice President in all likelihood will not be in the chamber. The Chairman of the Economic Management team [Mahamudu Bawumia] has always been with us but this time around, he may not be able to do that because he is the acting President.”

The reading of the budget statement should usually be the responsibility of the President.

This responsibility is only handed over to a Minister of State when the President is out of the country or occupied with other responsibilities.

The Vice President’s decision to accompany the Finance Minister for reading of the budget has been criticized by some members of the Minority in Parliament who have argued that the practice is unconstitutional.

In 2020, Haruna Iddrisu said the Vice President’s decision to accompany the Finance Minister was constitutionally unacceptable within the government’s arrangement.

“Sometimes he [ The Vice President ]  reduces himself to accompany the Minister of Finance to Parliament. That is not constitutionally acceptable within the arrangement of government and hierarchy of authority.

This will be the sixth budget of the Akufo-Addo administration, in accordance with Article 179 of the 1992 constitution.