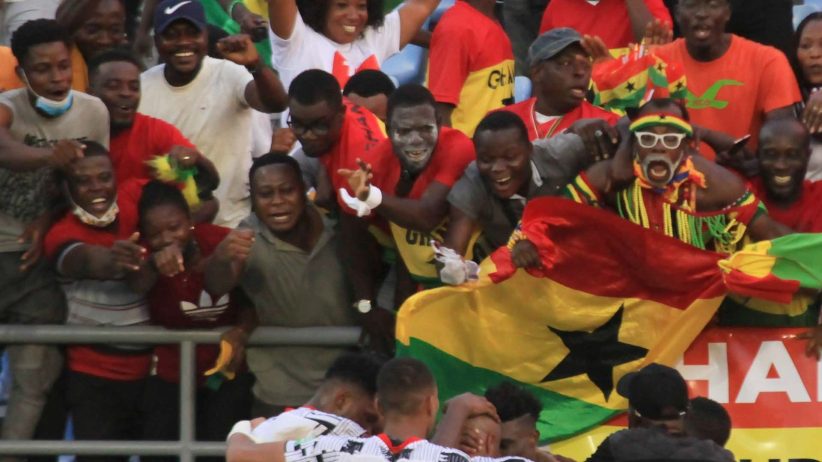 The spot-kick was awarded by Senegalese referee Maguette N’Diaye after Daniel Amartey went down under Rushine De Reuck following a corner.

“That is all they [South Africa] can do. We don’t think we gave them a raw deal. The referee on the day was okay,” Asante-Twum told Joy Sports.

“We’ve been to places where officiating did not go our way but we did not comment. Things will not always go your way. They set up to defend and until we scored and got to the last 15 minutes of the game, that’s when they started piling pressure in need of the equaliser.

“We respect their decision. They can go to Fifa but I’m afraid, I don’t think it will change the outcome of the game. We won fairly and fought very hard for it. We are glad that we are through to the next stage.”

The 1-0 victory put Ghana level on points with South Africa but the former ended up topping the table to qualify for the next round of the qualifiers due to a better goal record.

South Africa Football Association’s chief executive Tebogo Mothlante believes the action of the referee needs to be looked into.

“The match officials have decided the game, which is not what is supposed to happen. We will be writing to both Caf and Fifa — firstly to investigate how the game was handled and secondly to challenge some of these decisions,” Mothlante said.

“We have already registered with the match commissioner that we will be making a formal complaint.

“We are very disheartened by their actions and we can’t let it destroy the players — when we have the chance to challenge, we will challenge.

“We feel very much robbed because it is not an isolated incident of a penalty. There are just a lot of questionable decisions by match officials.”


Ghana are chasing their fourth appearance at the World Cup.