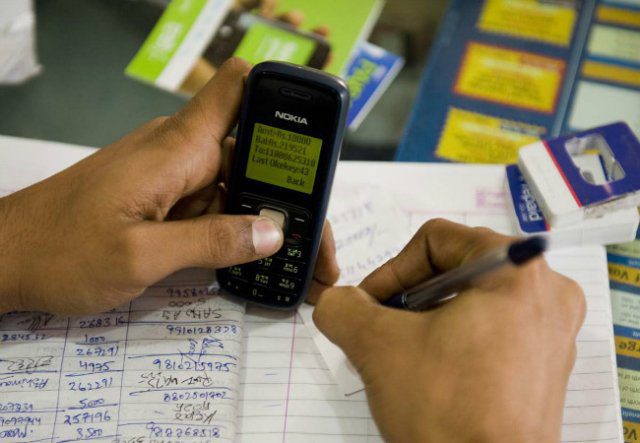 Some mobile money agents have rejected the introduction of the tax introduced on mobile money transactions by the government.

Some of the agents told TV3 after the budget presentation that “The telcos are already paying and you are coming to charge the vendor for it? How much are we making out of it? I am a graduate and I am doing this, how much do you think I am making? It is always based on commission basis.”

Another agent said “What they are deducting is not helping us but we are managing so it will be ok for them to manage the same levy they are taking so adding another one I am not sure it will help us.”

“So what happened to all the previous taxes we have been paying? We have a lot of them already. The thing is, you have made promises you need to fulfill you don’t have to drain me in order for you to fulfill,” another further indicated.

The Finance Minister Ken Ofori-Atta announced a new levy to be charged by government in 2022 on all electronic transactions to widen the tax net and rope in the informal sector.

Meanwhile, Energy Minister Dr Mathew Opoku has said a lot of education is required on the e-levy that has been introduced in the 2022 budget statement.

Speaking on the New Day show on TV3 he said the levy affect specific transactions, not all.

“The implementation is going to come with education, not everything that is affected. For example less than hundred cedis transaction is not affected. There is a lot of education that needs to be done,” the Manhyia South MP told TV3’s Johnnie Hughes on Thursday November 18.