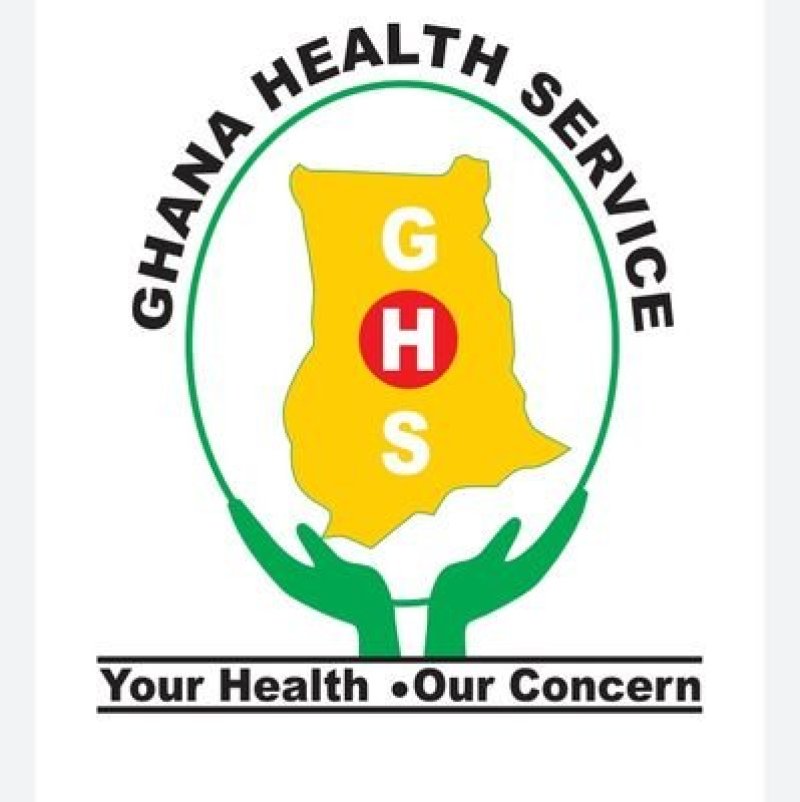 The Ghana Health Service (GHS) says it has intensified surveillance in the Savannah and Upper West Regions, to avert deaths and further spread of the Yellow Fever (YF) disease.

This comes after the service recorded 25 Yellow Fever deaths with 18 hospital admissions in the two regions.

The Bono Region also confirmed cases of yellow fever in three districts with one death yesterday.

The outbreak was first detected in the Savannah Region and has now spread to the Wa East District of the Upper West Region.

Dr Franklin Asiedu-Beko, Director of Public Health at the GHS, told the Ghana News Agency (GNA) in an interview that the infection was presently found only among nomads and settlers in the West and North Gonja Districts of the Savanah region.

Dr Aseidu-Bekoe said the cases in the Wa East district were detected after the infected persons died.

“For now, disease has been found in the jungle, it has not yet spread to an urban area. It’s a jungle infection now and there is no need for fear, the challenge here now is that because the people are evasive, it is difficult to reach them all for the vaccination, these communities are inside the forest around the Mole National Park,” he said.

Dr Asiedu- Bekoe said the GHS had however started a Yellow Fever vaccination campaign targeting 52 of the affected areas and its adjoining communities.

He said as of November 15, more than 43,615 persons had been vaccinated in the Savannah Region.

The GHS said it had also dispatched 50,300 doses of Yellow Fever vaccines from its Headquarters with support from the Ghana Air Force to the Regional Health Directorate for onward distribution to the selected districts.

“Ghana is a Yellow Fever endemic country, we have vaccinated person in all 260 districts of the country but there are pockets of people who have still not vaccinated, if you are part of these people you need to get vaccinated,” Dr Asiedu- Bekoe said.

A statement signed by Dr Patrick Kuma-Aboagye, the Director-General, GHS, said the outbreak was confirmed after initial laboratory test results were conducted by the Noguchi Memorial Institute for Medical Research and the National Public Health Reference Laboratory.

It said the GHS, subsequently, dispatched a team of experts from the service, World Health Organization Country Office, and the Centres for Disease Control (CDC) to the region to support the region investigate the outbreak and implement appropriate control measures.

According to the World Health Organisation (WHO), Yellow fever is an acute viral internal bleeding disease transmitted by infected mosquitoes.

A person with Yellow Fever may have fever and jaundice in the early stages and later bleed from any of the body openings like the nose and mouth.

A Yellow fever vaccine provides lifelong immunity to an individual.

Indiscipline is the bane of Ghanaian boxers – Azumah