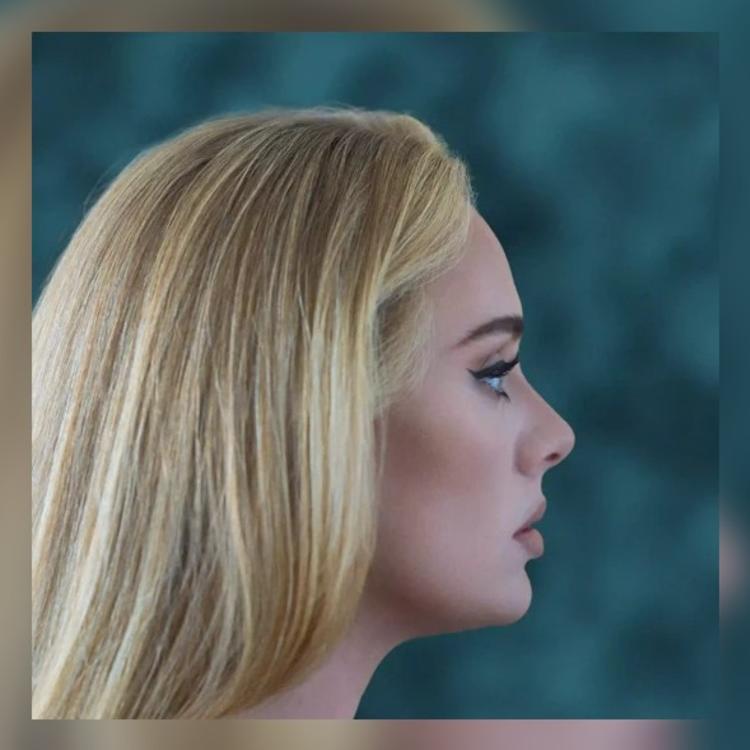 Rumor has it that all this time people have been listening to albums out of order the first time around.

But the shuffle stops with Adele, as the singer single-handedly changed the way streaming giant Spotify dictates how users listen to music.

Following the release of her album “30” on Friday, the company removed its default shuffle setting at her urging and will now automatically play tracks in the order they appear on the album.

“This was the only request I had in our ever changing industry!” Adele wrote on Twitter on Saturday. “We don’t create albums with so much care and thought into our track listing for no reason. Our art tells a story and our stories should be listened to as we intended. Thank you Spotify for listening.”

“Anything for you,” Spotify tweeted in response.

Premium users will still be able to access the shuffle function while a song is playing or listen to tracks across an artist’s discography at random, but the button has been removed from individual album pages.

“As Adele mentioned, we are excited to share that we have begun rolling out a new Premium feature that has been long requested by both users and artists to make ‘play’ the default button on all albums,” a representative for Spotify told Variety in a statement. “For those users still wishing to shuffle an album, they can go to the Now Playing View and select the ‘shuffle’ toggle. As always, we will continue to iterate our products and features to create the best experiences for both artists and their fans.”

While Spotify’s default setting has long been controversial among listeners and artists, few have the sway Adele carries: Her comeback single, “Easy On Me,” broke the platform’s record for most streams in a single day, with 24 million streams in 24 hours.

The new album, her first in six years, is a carefully curated journey through a particularly tumultuous period in her life. It chronicles her divorce from her ex-husband, Simon Konecki, and her journey to finding inner peace and healing, so it’s easy to see why the singer wants the album to unfold in a certain order.

Some fans balked at the idea of listening to the deeply personal record on shuffle; others criticized Spotify’s move.

Adele appears to have finally accepted streaming services, but her last record, “25,” was absent from Apple Music and Spotify for months after its initial release.

She explained why she rejected the distribution model in a 2015 interview with Time magazine, calling it a “bit disposable,” while praising Taylor Swift, who was a fellow streaming holdout at the time.

“I believe music should be an event. For me, all albums that come out, I’m excited about leading up to release day,” Adele said. “I don’t use streaming. I buy my music. I download it, and I buy a physical [copy] just to make up for the fact that someone else somewhere isn’t.”

“I know that streaming music is the future, but it’s not the only way to consume music,” she added. “I can’t pledge allegiance to something that I don’t know how I feel about yet.”

Now maybe for her next trick, Adele can get the company to support indie and mid-sized artists by establishing a fair compensation system for each stream.