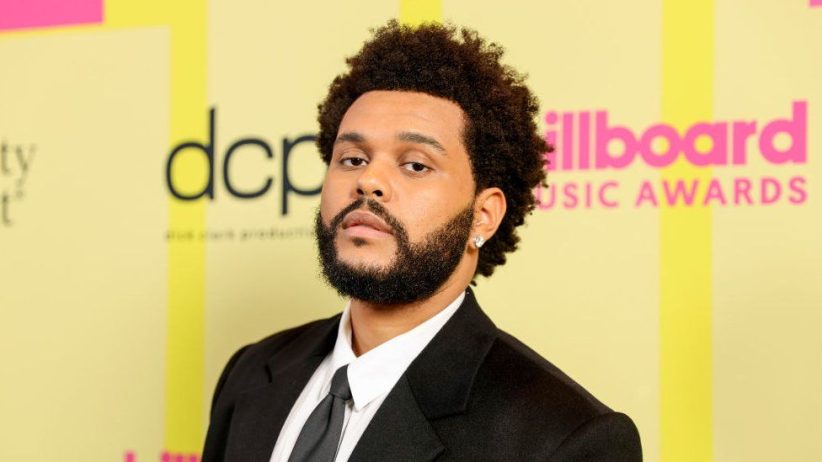 Blinding Lights by Canadian pop star The Weeknd has become the number one song of all time on Billboard’s music charts.

According to Billboard, Blinding Lights has now spent 90 weeks in the top 100 chart.

The Billboard 100 has been charting top songs according to radio plays, sales and streaming for the past 63 years.

The Weeknd, real name Abel Tesfaye, released Blinding Lights in November 2019. By September 2021, it had been streamed more than 2.5 billion times on Spotify.

Its popularity has been helped by a TikTok dance challenge during the pandemic and The Weeknd’s performance during the Super Bowl half-time show in 2021.

Ironically, ‘The Twist’ by Chubby Checkers was also a dance craze but has now been relegated to second place.