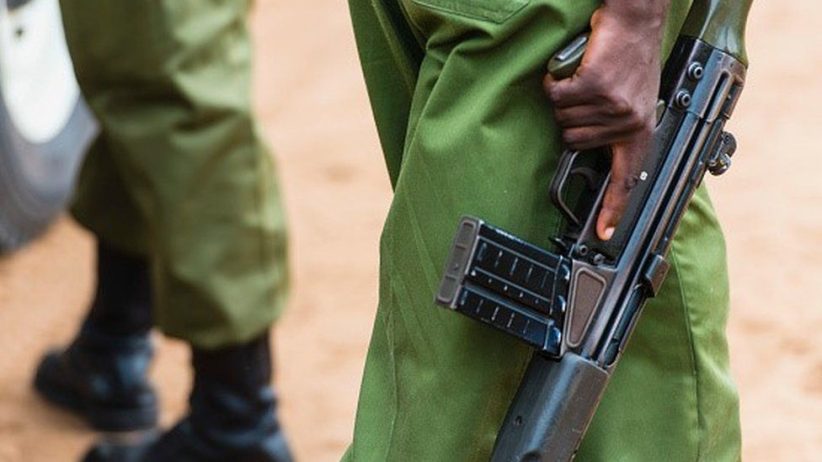 A police officer in Kenya shot dead his wife and five other people with an AK-47 in the early hours of Tuesday morning, officials have said.

A neighbour heard “a loud bang” from the officer’s home at 01:00 local time, according to a police report.

The policemen then went on what officials are calling a “shooting spree” in Kabete, near the capital, Nairobi, killing five others.

The officer later took his own life, a police statement said.

The motive behind the killings is unclear, but police said the couple had been feuding, according to the AFP news agency.

“We are told that the couple had issues and were quarrelling before,” police chief Francis Wahome told AFP.

The policeman, who the authorities have identified as Police Constable Benson Imbasi, “started shooting at innocent members of the public frenziedly” after killing his own wife, who they have called Carol, the police report said.

Two motorcycle taxi drivers were among the other victims. Two other people were injured and are receiving hospital treatment.

Uganda plans to reopen schools next year – but who will return?