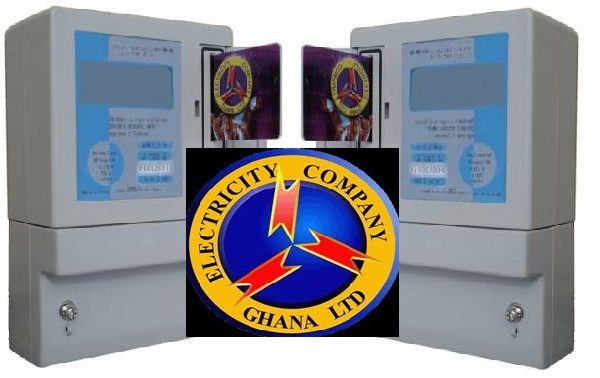 There has been recent power trips in the Lower Manya and Yilo Krobo communities in the Eastern Region, plunging most communities into darkness at night.

According to the Electricity Company of Ghana (ECG), which recently re-located from the area to Juapong in the Volta Region, the situation is due to the activities of some persons who had transferred customers facing problems onto an adjacent transformer.

The said transformer seems to be suffering overloads, according to ECG, and, thus, destroying several other transformers within the area.

ECG described this development as “unacceptable” as its network appears hijacked, it said in a release on Tuesday, December 7.

“In view of the on-going interference in our network as a result of the scaling down of our operations in the Krobo area which was necessitated by the threat to our staff, ECG has decided to shut down the feeders at the Bulk Supply Point (BSP) directly feeding the communities in order to protect our network, lives and properties of innocent customers and the general public within the Lower Manya Krobo and Yilo Krobo communities.”

ECG assured of an ongoing engagement with traditional authorities to “find a lasting solution to address the various issues particularly the insecurity which does not permit us to operate in the district office at Somanya”.

In May, 2017, youth of the area went on rampage, vandalising properties at the Somanya office of the Company. A police pick-up vehicle was not spared in the process.

On Monday, November 22, a demonstration was staged by some youth, who threatened ECG to leave the Krobo area.