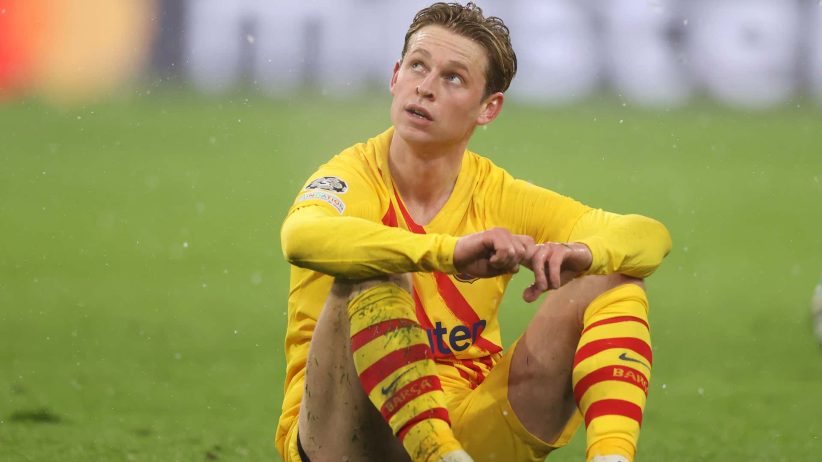 Barcelona signed off on their worst Champions League campaign in two decades on Wednesday, as another comprehensive defeat at the hands of Bayern Munich sealed elimination at the group stage.

The Catalans went into their final game battling Benfica for the second qualifying spot in Group E and knowing they might well need to chase a result in the Allianz Arena.

But Bayern barely broke sweat in taking apart Xavi’s men, while the Portuguese side took the necessary three points to send them to the last 16 as runners-up behind Bayern.

Following November’s 0-0 draw with Benfica, Barca were technically ahead of their rivals on points before kick-off on Wednesday but also at a grave disadvantage.

Victory for the Lisbon club over Dynamo Kyiv would mean the Blaugrana had no choice to win away to Bayern, who had already taken them apart 3-0 at Camp Nou and were on course to record a perfect six wins out of six.

Not for 21 years had the Catalans failed to advance past at least the first group stage in the Champions League, with the 2000-01 tournament the last time their campaign ended before Christmas.

They will at least have one consolation: the new year will see Xavi’s charges enter the Europa League, a competition they have not disputed since the 2003-04 season.

9 perish in accident on Sawla-Wa road