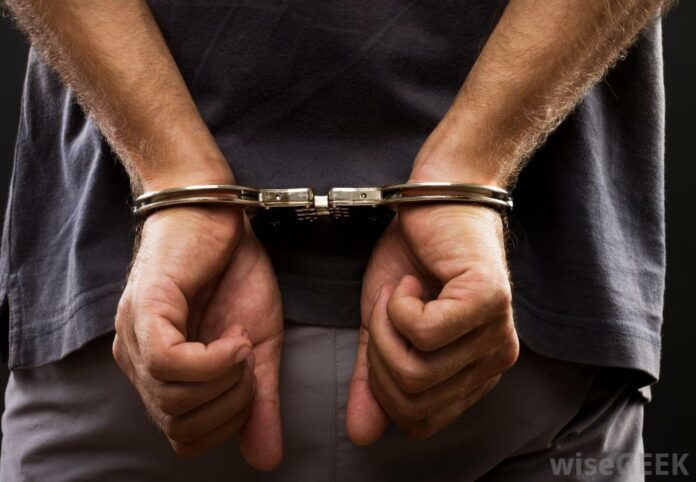 A 24-year-old suspect, Kwaku Asare, and and his 28-year-old friend, Kwame Asante, are in police grips for conspiracy and attempted human trafficking at Oda in the Eastern Region.

The 16-year-old victim is a nephew to Kwaku Asare.

The two suspects’ plan was reported to the police by the Unit Committee Chairman for Akyem Etwereso, Kofi Appiah.

Suspect Kweku Asare lured the victim to Oda under the pretext of securing him a lucrative job.

The suspects were at the Oda Lorry Station to wait for the arrival of the agent when the police arrested them.

The suspect after a thorough interrogation admitted having conspired to sell the victim.

They are in police custody for further investigation and prosecution.