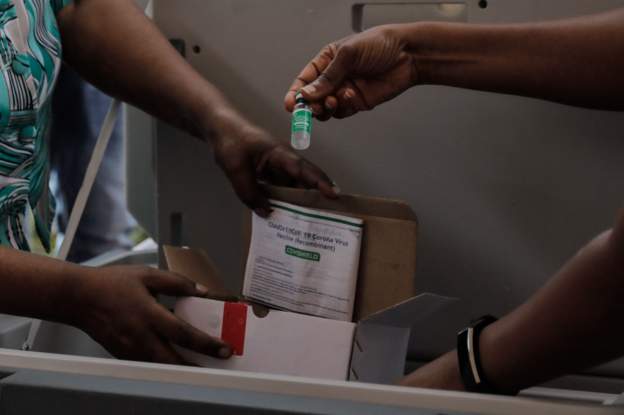 Medics working as interns in Uganda have announced an escalation of their strike for better pay.

The interns began their industrial action on 6 November, but they continued to work on emergencies and support some staff on hospital wards.

But a letter from the health ministry on Saturday ordered all medical interns who are on strike to leave the health facilities where they are based, within a week.

In response, all interns in public hospitals countrywide announced that from midnight on Sunday, they would cease all work.

Dr Lillian Nabwire, the president of the association of medical interns, told the BBC that medical interns had been taking industrial action since 2017. The government has made promises to increase pay, but salaries have not increased, she said.

Senior doctors are now covering critical care and emergencies, but have scaled down on out-patient services, a senior specialist told the BBC.

A new cohort of interns is meant to start their training in two months.

Interns need to complete a year-long placement in order to be licensed as qualified health workers. They are paid 750,000 Uganda shillings (about $200; £150) per month during this period.

The Champions League draw has been declared void and will be “entirely redone” at 14:00 GMT.